Building out the 5G edge was always going to be a collaborative effort. And for the handful of telcos that have started service, the key collaborator has so far been AWS. The cloud giant is providing its Wavelength service with leading 5G operators including AT&T, Verizon, Vodafone Business, KDDI and SK Telecom. 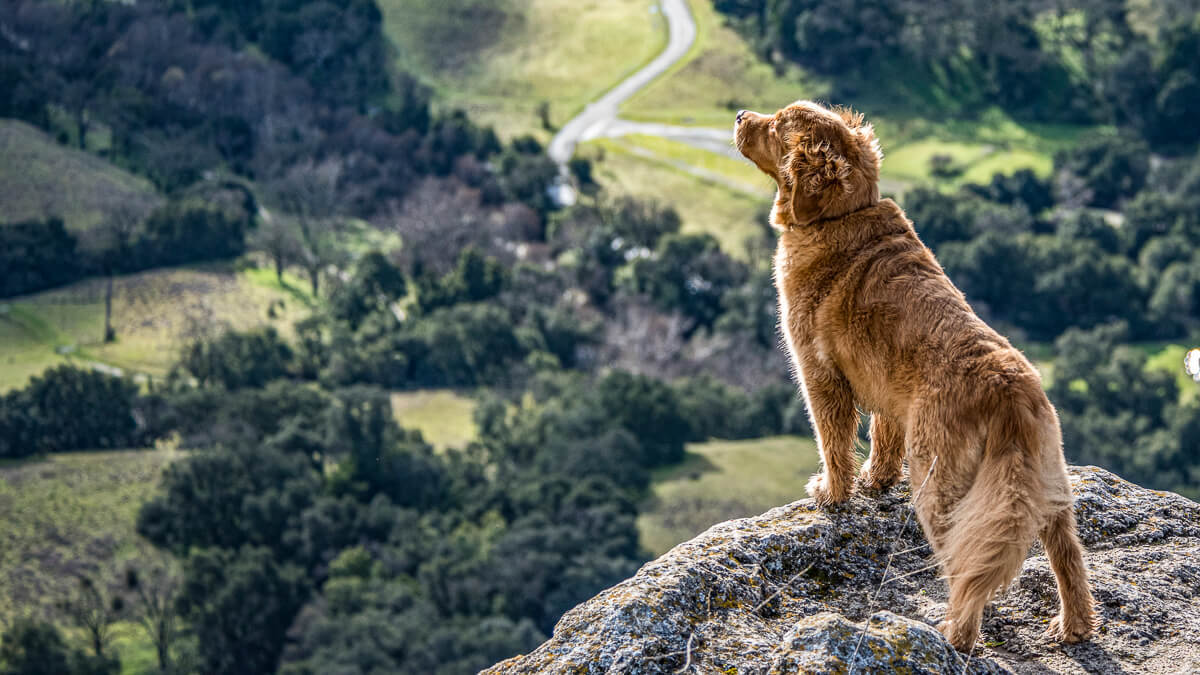 Living on the edge: The edge has yet to live up to the hype. AWS is fast becoming the platform of choice for telcos.
(Source: Kevin Noble on Unsplash)

Wavelength is a dedicated 5G service that deploys standard AWS compute and storage at the network edge to allow developers to take advantage of ultra-low latencies.


To get a sense of its progress, take a look at this chart of AWS Wavelength zones: so far ten zones have deployed in the US, two in Japan and one in Korea.


In commercial terms one of the most advanced is SKT, which opened its 5GX Edge service in December with a single Wavelength Zone in the city of Daejeon. It plans to expand that to other cities in 2021.


A prime use case is autonomous robots. SKT and AWS are partnering with a Korean food delivery company on managing robots in outdoor environments and with a robotics company on operating robots via the 5G cloud.


They’re collaborating with a company that does real-time analysis of eye-gaze tracking and brain wave data for senior citizens, and they’ve signed an agreement to build an AR navigation system in a Seoul shopping mall.


In another step forward for MEC, SKT and Singtel last week demonstrated ultra-low latency 5G cloud gaming between their MEC platforms through an edge hub deployed by Bridge Alliance, a regional group that runs voice and data roaming platforms.


Singtel is yet to launch commercial 5G, but it is running trials using another AWS edge service, known as Outpost, which deploys on-premises.


The other cloud heavyweight, Google, offers its Anthos platform along with some 200 or so application partners to enable fast deployment of new apps and services.


Gabriel Brown, principal analyst at Heavy Reading, said among the three big cloud providers AWS has the advantage primarily because it has most customers. But he notes each offers a similar proposition of deploying a public cloud on-premises to reduce latency.


“Customer already use the cloud providers tools and have a billing relationship with it, so on boarding is, in theory, straightforward,” he adds.


One of the evolving issues will be kind of relationship operators forge with their cloud partners, some of whom have edge ambitions of their own.

Want to know more about the edge? Check out our dedicated edge content channel here on
Light Reading.


Broadly, the operator and cloud provider partner to offer “on network” resources to the developer, Brown says.


“A mix of business models are in play and I think this will continue to be quite a diverse picture. In some cases there will be a revenue share between operator and cloud provider, in others, the operator will be more of a channel partner that collects revenue directly.”


He expects that over time, the public cloud applications will probably need to be redesigned so that the parts that require low latency are hosted at the edge, such as media processing, while other parts of the system, such as subscriber profiles, remain centralized.


“Most of the public cloud edge cloud deployments are not very ‘edgy’ because they are deployed behind the mobile core network,” he said. “For ultra-low latency applications (e.g. robotic motion control) it will be better to deploy on the enterprise site itself rather than in the operator network.”