After many false starts, hydrogen power might now bear fruit 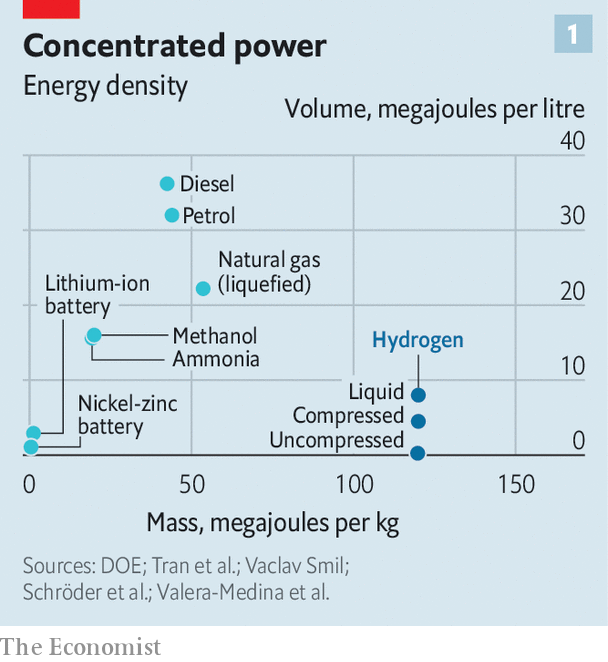