The new authority will ensure “optimum utilization by effective sharing among service providers,” believes Airtel. The company was responding to a Telecom Regulatory Authority consultation paper on better broadband speed and connectivity..’

In India, there is an over-dependence on wireless networks for broadband because of the lack of reliable fiber networks.

A key reason for this is that telcos face massive issues in laying fiber. The telcos need to get right of way (RoW) approvals from several government agencies, and every state, and sometimes even district, has different ways of doing things.

The administration did come up with the Right of Way Policy in 2016, but Airtel says that “its implementation across states has not been on the expected lines and different state governments continue to operate with their rules for granting RoW permissions with very high timeframes and disproportionately higher charges than the prescribed rates in RoW 2016 policy.”

Airtel’s arch-rival Jio also agrees in its response to the same consultation paper that the RoW Rules have not been “implemented effectively” four years after being issued. 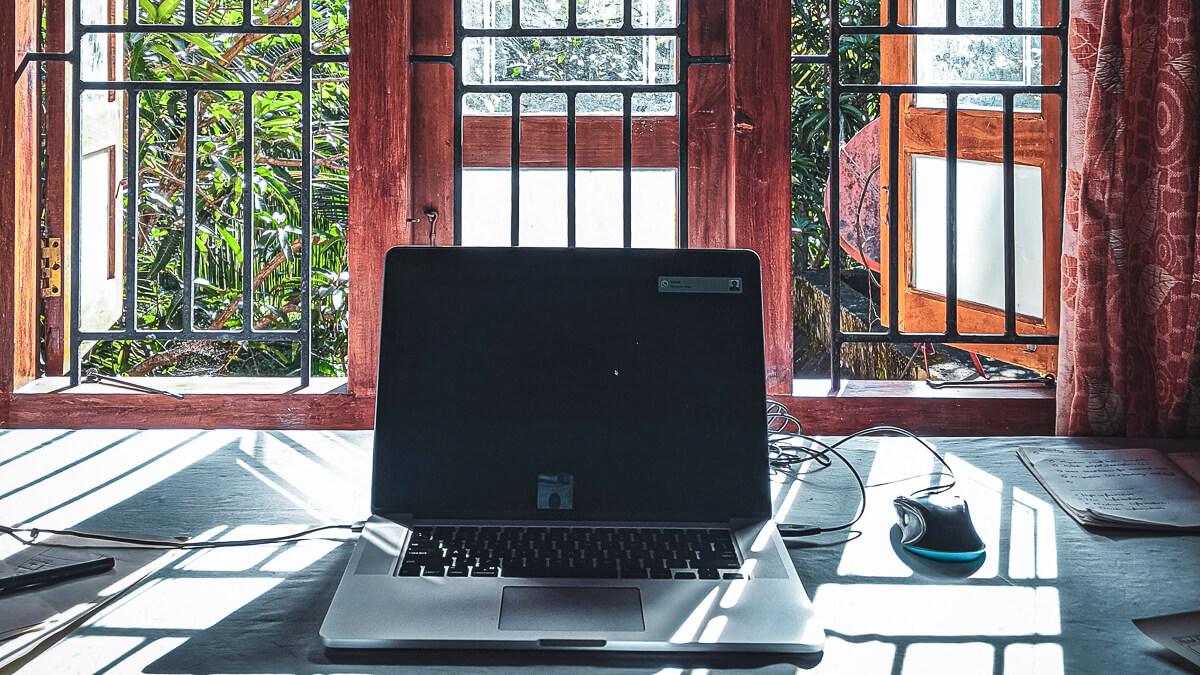 Making connections: Broadband rollout in India has been a slow process, something a new regulator could change.
(Source: Faris Mohammed on Unsplash)

This lack of uniformity leads to avoidable delays, and high charges make the process untenable in several states. Airtel recommends that the RoW charges should be waived or “restricted to the cost of restoration to accelerate fiber rollout.”

Jio also concurs that since the RoW charges have been waived for BharatNet, the same rules can be applied for communications service providers. BharatNet is an initiative by the government of India to connect all the 2.5 lakh gram panchayats (village councils).

Airtel argues that the new authority can “bridge differences” between the telecom service providers and state authorities and local bodies.

It could also help get permissions to lay fiber from railways, highways, forests, defense, power and municipalities as and when required, as well as keeping track of dark fiber and monitoring the progress of fiber deployment.

There is a growing need for the government to step in and resolve the problems related to RoW. This is especially important now as the industry moves closer to 5G deployment, which requires massive fiber deployment.

While Airtel asked for the setting up of a new regulatory authority, Jio believes the TRAI needs to play an “even more stellar role” in delivering a robust OFC network to all concerned.

The problem with setting up a new authority is that it might lead to further delays because of bureaucratic processes.

Some believe there is a greater chance of success if the existing bodies and rules, especially RoW Rules 2016, are strengthened instead of setting up a new body.

Setting up a new organization with offices and staff in different parts of the country is likely to delay the service providers’ fiber layout plans.

While the jury is out on the best way to resolve the RoW crisis, there is a need to quickly resolve this issue to enable the service providers to lay fiber to effectively address the growing data demand and prepare the networks for 5G.