Zhejiang Dahua Technology Company is a part state-owned company based in Hangzhou, which sells video surveillance products and services. With Hikvision its surveillance equipment has been used broadly in the western province. 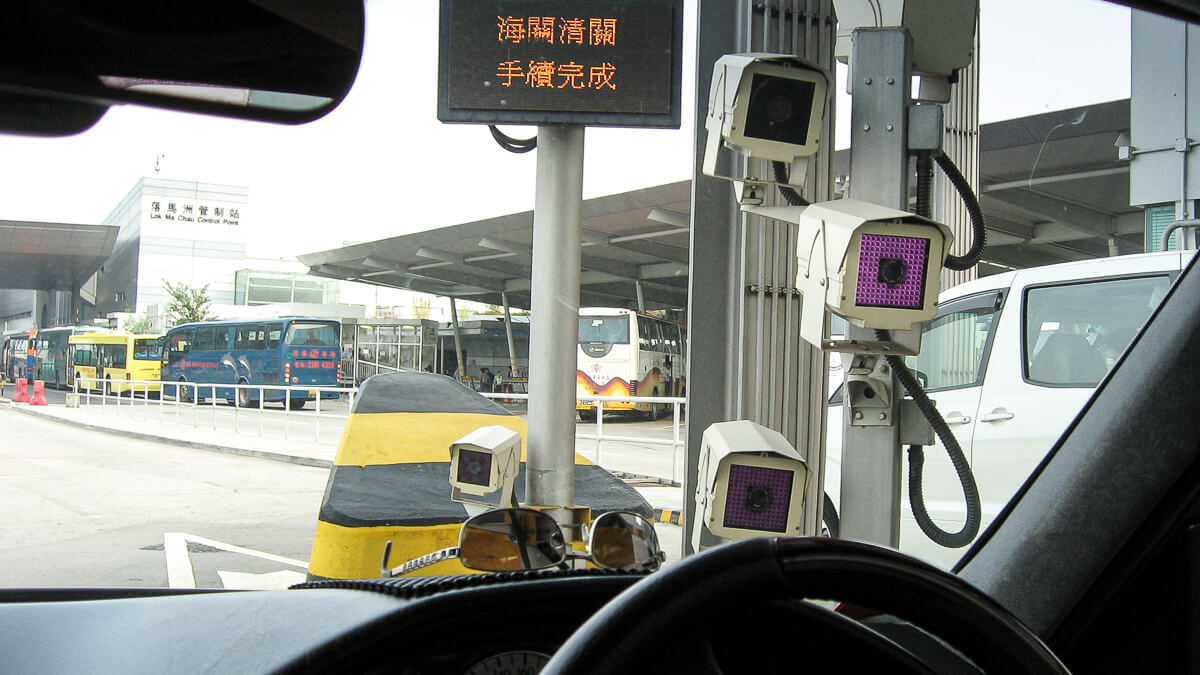 Surveillance state: Dahua has supplied the state with equipment used in Xinjiang province, where China is accused of detaining up to a million Uighurs in “re-education camps.”
(Source: Steve Jurvestson on Flickr CC 2.0)

Amnesty International and other rights groups have criticized China’s mass surveillance of its majority-Muslim Uyghur population, which has included use of facial and gait recognition technology, and forcing residents to install monitoring apps on their smartphones.

China has been accused of persecuting the Uyghurs – detaining around a million of them in so-called “re-education” camps. There have also been accusations of a program of forced sterilization against Uighur women – all of which China denies.

The move occurs as Washington and Beijing seem increasingly headed for a heated technology trade war.

The US placed both Dahua and Hikvision on its Entity List in October 2019, blocking them from doing business with US companies.

This now raises the question of how the US will in future deal with Alibaba and China Mobile.

Both companies are giants in their fields.

Alibaba’s September 2014 initial public offering, raising $25 billion, was then the largest in history.

China Mobile Limited, which is state-owned but listed on both the New York Stock Exchange and Hong Kong Stock Exchange, is the world’s largest mobile network operator both by subscribers and market capitalization.

Dahua, which has a market capitalization of $10.3 billion, also is a titan. Its chairman, Fu Liquan, is its largest shareholder with a 34% stake.

China Mobile is reportedly negotiating a three-year 40 billion yuan ($5.9 billion) arrangement with Dahua which will give it use of Dahua’s video surveillance equipment, cloud computing services and Internet of Things technology.

Alibaba is looking to position itself for a Chinese smart-city market which looks set to be worth 25 trillion yuan ($3.7 trillion) in 2022.

These new smart cities, with over 500 planned in China, will have millions of cameras in public places, handling issues from traffic to public health, as well as China’s own brand of internal security.

One is the Xiongan New Area, 60 miles south of Beijing – for a population of 5 million.

It is being built from scratch, and expected to be finished by 2022.

China is quick to point to how tracking movements of its people can help it decrease traffic jams.

Alibaba’s “City Brain” platform in the city of Hangzhou uses AI to manage over 1,000 road signals around the city.

Hangzhou’s traffic was formerly China’s fifth most-congested, but now has fallen to 57th.

Commuters in Yinchuan can use facial recognition to pay for their bus journeys.

But for more than a decade, China has also spent more on its domestic security services than on its defense budget.

Eight of the world’s ten most monitored cities are in China, which is estimated to have 626 million surveillance cameras on the mainland.

The government can access deleted messages on the Tencent’s popular WeChat platform without users’ knowledge.

Meanwhile Alibaba has also unveiled a smart apparel factory it has quietly operated for the past three years on the outskirts of Hangzhou, which it calls Xunxi.

Xunxi means “fast rhino.” It’s powered by the cloud, makes heavy use of IoT, and is aimed at small and midsized Chinese manufacturers.

Alibaba hopes its technology will be key in helping these smaller manufacturers use data, automate logistics and personalize products for customers.

Want to know more about security? Check out our dedicated security channel here on
Light Reading.

Quickly fine-tuning the assembly line with data-rich insights about consumer behavior is key to its founder Jack Ma’s vision of “new manufacturing.”

Excess inventory accounts for a 30% of loss in China’s manufacturing sector each year.

Alibaba is also in talks to invest $3 billion in Asian ride-sharing company Grab, likely buying many of Uber‘s shares in the business.

It hopes to use its delivery capacities to boost its business in Southeast Asia.

Alibaba may find the US a colder market, if it takes a stake in Dahua.

But as Jack Ma’s company, and China as a whole, increasingly pivot to huge growth markets around Asia opened up by the “Belt and Road” program, it may be a risk worth taking.