AMD muscles up with Xilinx in fight against Intel | Light Reading

The $35 billion all-stock deal, expected to be wrapped up by the end of next year if all goes to plan, is widely seen as a major boost to AMD’s already-growing data center business.

Traditionally strong in supplying chips for PCs and gaming consoles, AMD under the stewardship of CEO Lisa Su since 2014 has successfully branched out into data centers, stepping on Intel’s toes in the process. 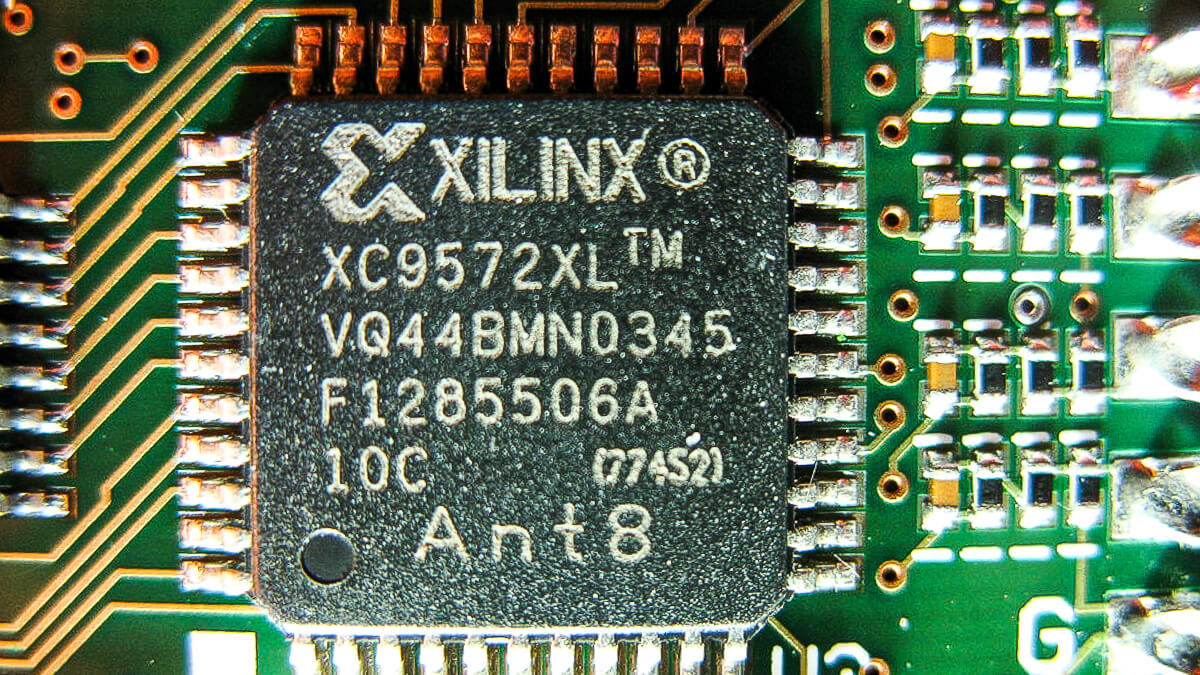 Chips are down: AMD’s acquisition of Xilinx brings them even closer to Intel’s coat tails. (Source: Uwe Herman on Flickr CC2.0)

Amazon, Baidu, Google, Microsoft and Tencent are among the big-tech hitters using AMD server chips in their cloud data centers.

“There are some areas where we’re very strong, and we will be able to accelerate some of the adoption of the Xilinx product family,” Su told Reuters in an interview.

“And there are some areas where [Xilinx] is very strong, and we believe that we’ll be able to accelerate some of the AMD products into those markets.”

Chips down at Intel

The proposed deal inevitably threw the spotlight on Intel’s data-centric business, which took a bruising in Q3. Investors were spooked on news that sales of high-margin data center chips were on the wane.

Analysts also drew attention to Intel’s recent in-house chip manufacturing travails, which contrasts sharply with what appears to be a more successful outsourcing approach adopted by AMD and Xilinx (both rely heavily on TMSC).

In July, Intel said that, due to manufacturing delays, its next generation of microchips was six months behind schedule.

According to AMD, operational efficiencies of approximately $300 million are in the cards within 18 months of closing the transaction, and that the deal will be “immediately accretive” to the firm’s margins, cash flow and EPS.

Want to know more about the edge? Check out our dedicated edge content channel here on Light Reading.

AMD shareholders are slated to own about 74% of the combined entity, with Xilinx shareholders owning the remainder.

Su will continue as CEO, presiding over a 13,000-strong team of engineers and an annual R&D budget in excess of $2.7 billion.