America’s approach to command and control goes peer to peer 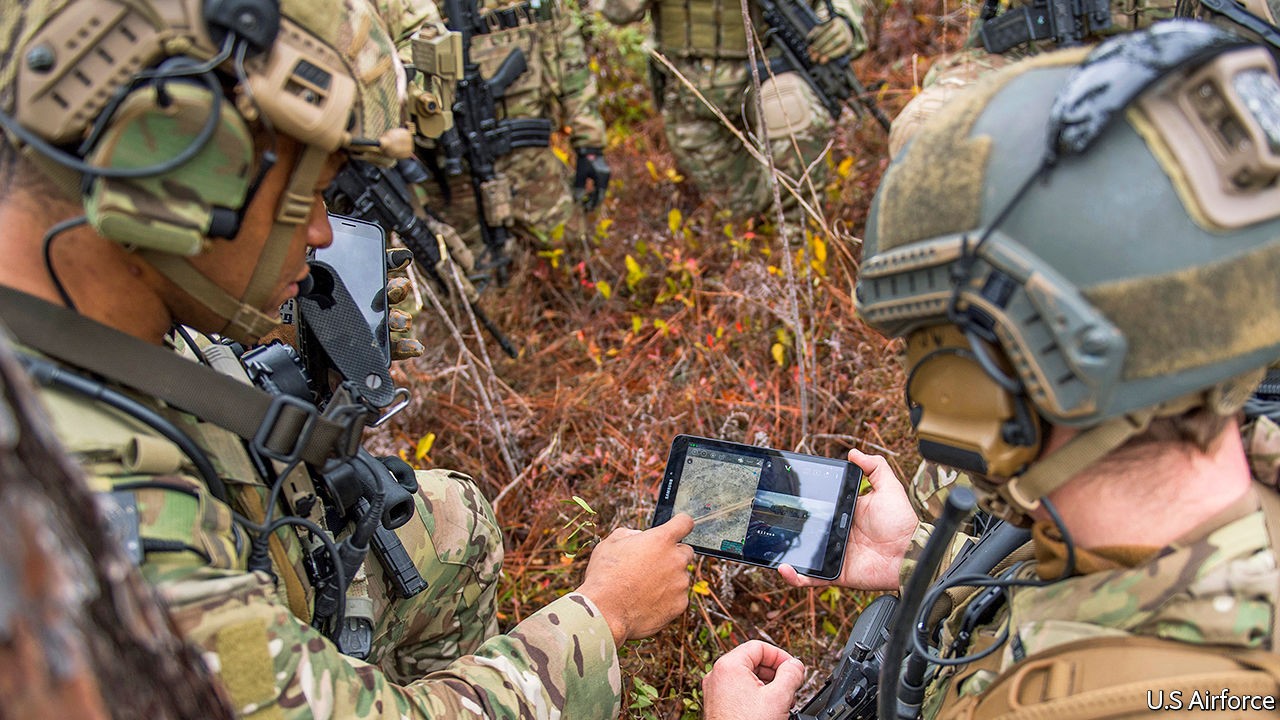