An icebreaker called Polarstern is revealing the Arctic’s secrets 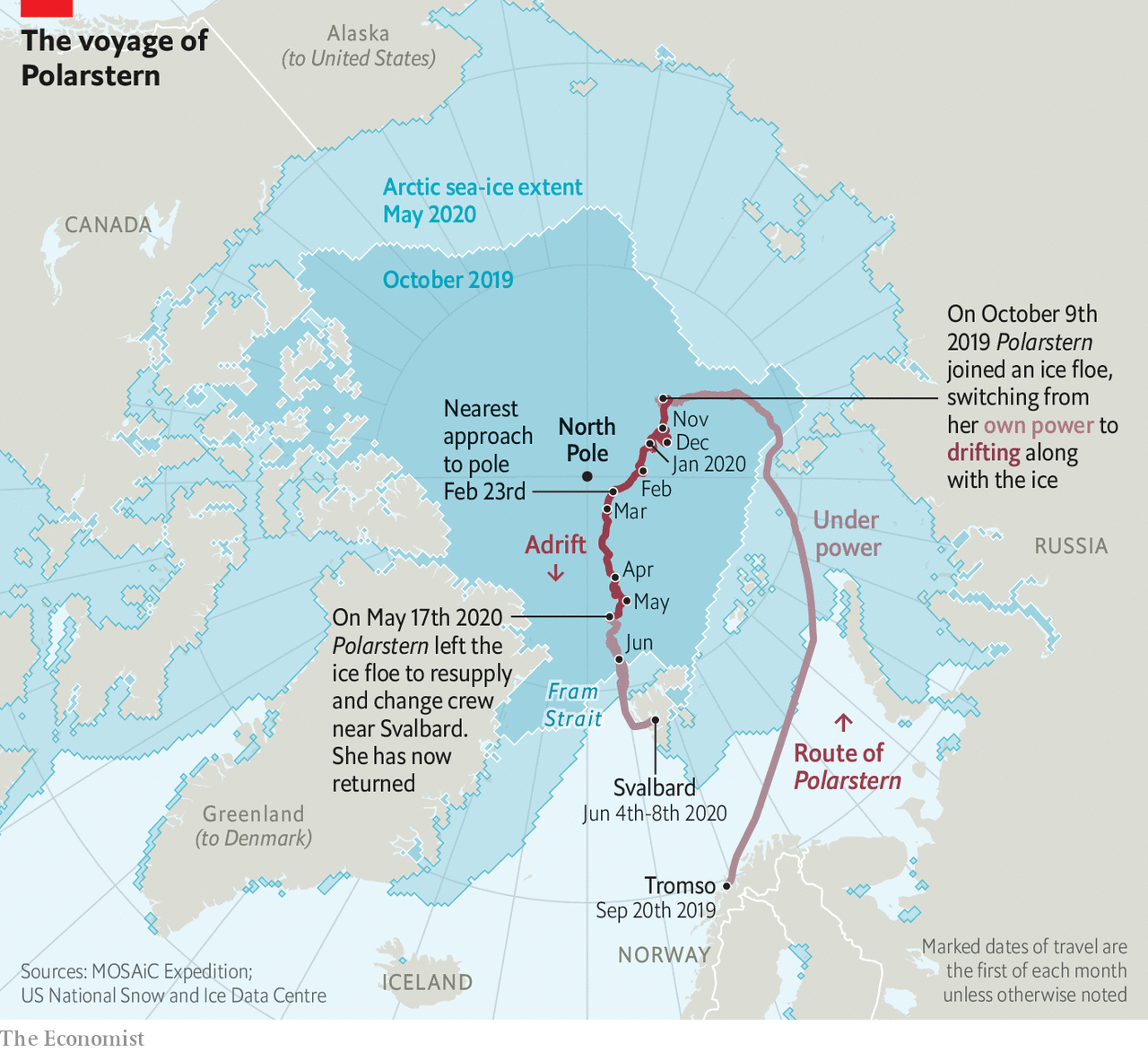