“Make me virtuous, Lord, but not yet,” said St. Augustine.

Apple‘s iOS 14 will implement a new privacy rule, where developers will need to ask users’ permission to track them across mobile apps and websites.

However, the new privacy rules won’t be live when iOS 14 launches in autumn, but only sometime in 2021, Apple said in a developer update on Thursday. 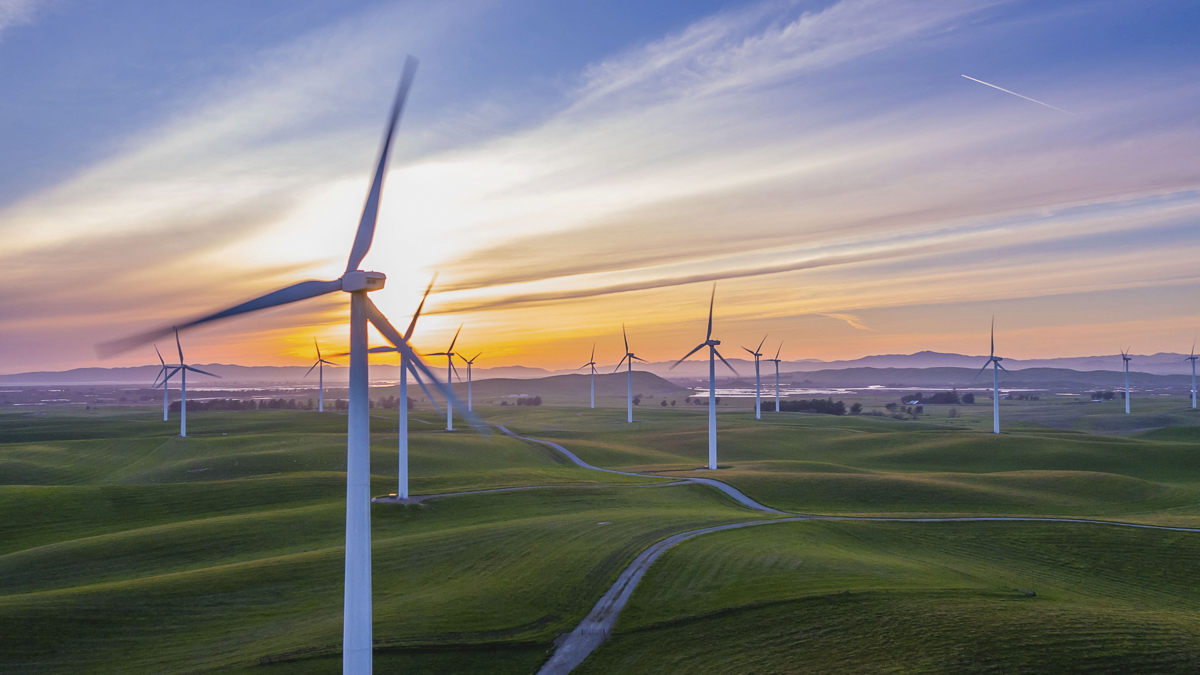 Facebook warned the changes will hurt its advertising business.

Its Audience Network lets advertisers target users even when they are not using Facebook.

By removing personalization, Facebook said, the new privacy features would cause the Audience Network’s revenues to drop by 50%.

Advertising accounts for the vast majority of Facebook’s business, but its user tracking practices are controversial.

iTunes and a big metal fan
The same day, though, Apple also announced it will build two of the world’s largest onshore wind turbines in Denmark, near the seaside town of Esbjerg.

The 200-meter-tall turbines in the country’s southwest will support Apple’s data center in Viborg, with surplus energy going into the Danish grid.

This is part of Apple’s pledge in August that by 2030, every Apple device sold will have a zero net impact on the climate.

It will come as welcome news for MHI Vestas, a joint venture between Mitsubishi Heavy Industries and the Danish wind company Vestas which announced 148 job cuts in August.

The Viborg data center is a 45,000-square-meter facility which stores data and offers network services for users across Europe, and has just been expanded.

Apple has ended up concentrating its European storage in Denmark after a series of Irish woes.

Its initial plans had called for splitting storage between Viborg, which it purchased in 2016, and a second data center in Athenry in the west of Ireland.

The Athenry center was approved by Galway County Council, but faced opposition from local residents who successfully brought an appeal to the Irish Supreme Court.

That Supreme Court decision only won protesters the right to continue appealing in lower courts, but Apple considered the blow the last straw and walked away.

Apple had considered building a second Danish data center in Aabenraa in the country’s south, where it bought a 285-hectare site in 2017.

The US tech firm then reconsidered, and decided to expand its Viborg site instead.

But Apple’s Irish woes were not behind it, and it fired its Maynooth-based contractor Exyte after it failed to meet construction deadlines.

So swings and roundabouts. Its Cupertino headquarters may not have impressed data privacy skeptics, but at the same time Apple is taking a byte out of its carbon footprint.