Are vaccine passports a good idea? 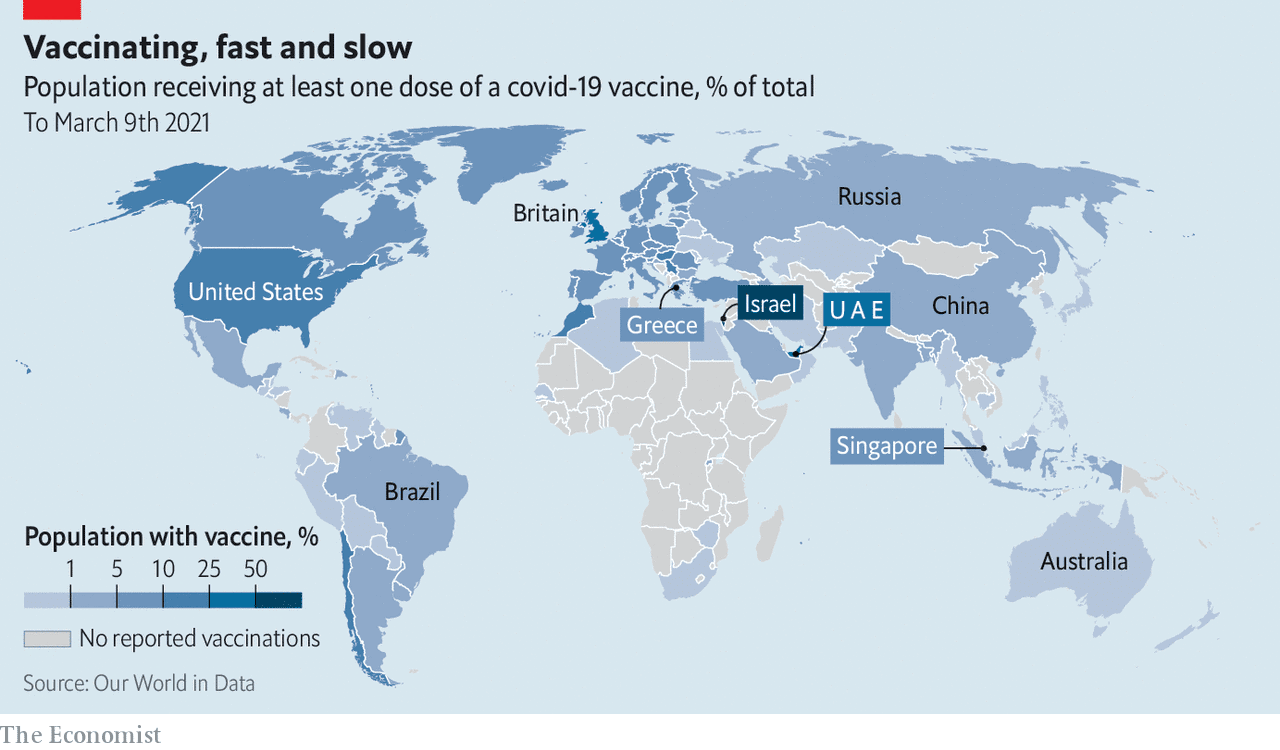