In a sad end to a formerly hyped SDN pioneer, Arista is buying Big Switch “for a song,” according to multiple sources.

SDXcentral broke the news last week, which we’ve been able to confirm with four additional sources. Both Arista and Big Switch declined to comment.

Details of the deal are scant. Sources said the price tag was $70 million, plus $30 million for additional spending related to the transaction, including debt service. That’s a steep discount over Big Switch’s total funding of $119.5 million.

Another person with knowledge of the deal said Arista isn’t buying the company itself, but instead buying assets and hiring key employees, while other employees get walking papers. That person described the deal as “contentious,” and said later investors are being paid while earlier investors and employees get a haircut (a.k.a. practically nothing). “Nobody makes money on the deal,” they said.

It’s unclear how Big Switch fits in with Arista. One source said Big Switch helps Arista broaden beyond hardware sales to automation and management. “You can’t just be a box company. You have to tell a solution story on managing fabric,” the source said. 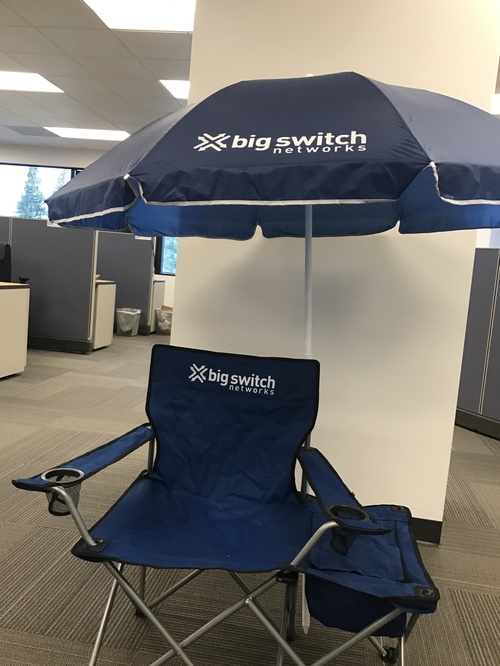 Learn more about how the cloud is transforming the service provider sector at Light Reading’s cloud content channel.

Big Switch’s initial strategy was to deliver data center class software-defined networking (SDN) using white box switches, the same technology used by hypercloud providers like Amazon Web Services. Light Reading named Big Switch one of six SDN startups to watch in 2012. But white box SDN was untried and unknown to the vast majority of network operators a decade ago. Arguably, Big Switch was too far ahead of its time. Indeed, none of those six SDN startups to watch are around today as independent companies; they’ve all been acquired.

And Big Switch has had trouble competing. “SDN has evolved quite a bit,” said analyst Scott Raynovich, founder and chief analyst of Futuriom. “There are some large and skilled competitors, including Cisco, VMware and [Nokia’s] Nuage, which lead the data center networking market, where Big Switch started.” SD-WAN has overshadowed the original SDN vision. “And Big Switch was not a competitor in that market,” Raynovich said.

Big Switch is closely partnered with Dell Technologies, which might have been a more logical buyer than Arista, as Dell is also an investor in Big Switch.