Amazon is developing its own IP routing technology that will eventually allow it to replace Juniper’s gear in its cloud computing infrastructure, according to checks carried out by analyst firm MKM Partners.

A swap-out would have a major impact on Juniper, which counts Amazon Web Services (AWS) as its largest cloud customer, accounting for between 8% and 12% of Juniper’s revenues in any given quarter, said Fahad Najam, an analyst with MKM Partners, in a research note issued this week.

He expects Amazon’s move to reduce Juniper’s cloud revenues by 6% next year and 8% in 2022, implying the loss of about $142 million in sales.

In his research note, he says that “eventually Amazon will replace its Juniper routing gear with its internally developed solutions.”

“We may be wrong on our assumptions regarding the Amazon revenue decline’s timing, but we are fairly confident that Amazon will eventually displace Juniper’s routers from its core networks or that Amazon will choose to deploy Juniper’s software on its internally developed routing hardware,” said Najam. 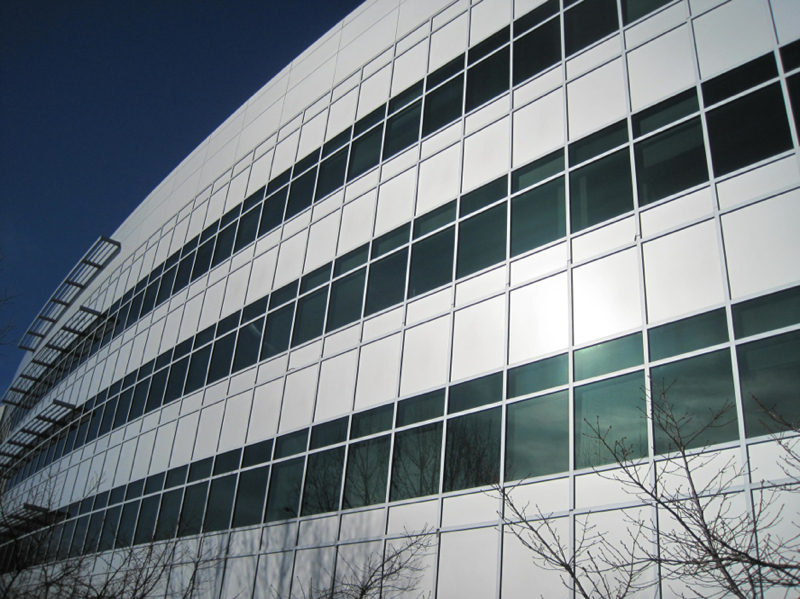 A spokesperson for Amazon Web Services said the company “wouldn’t comment on speculation or rumors of features it may or may not be developing as a matter of policy,” while Juniper did not respond to a request for comment.

But it remains heavily reliant for its cloud revenues on a relatively small number of large customers, and any efforts by those companies to develop in-house alternatives would be a major threat.

“The cloud is entirely dependent on the deployments of large hyperscale cloud providers,” said Rami Rahim, Juniper’s CEO, during a call last month about third-quarter results. “Cloud has always been a highly lumpy type of vertical business because of the concentrated nature of the customer base and capex expenditures within that customer base.”

The remarks came as Juniper reported a 7% year-on-year drop in cloud revenues, to about $253 million for the quarter.

Overall revenues were fairly stable, at about $1.14 billion, thanks to growth at the service provider business and a slight improvement in sales to enterprise customers. Tax benefits led to a 46% increase in net profit, to about $145 million.

“I remain optimistic about the cloud as a vertical we focus on long term,” said Rahim on the call. “We’re doing everything we can, but the rest is up to our customers and their deployment patterns.”

At the time of publication, Juniper’s share price was trading down nearly 2%, at $21.68, and it has fallen around 10% since the start of the year.

Juniper has recently been on a takeover spree, acquiring a range of smaller firms with expertise in artificial intelligence and software-defined network technology.

Earlier this week it announced its takeover of Apstra, which develops software for managing data centers with minimal human involvement.