Bouygues Telecom to fire up 5G on December 1 | Light Reading

Bouygues Telecom said it will open its 5G network on December 1 this year, with the objective of achieving national coverage within a year.

The France-based operator provided the update on its 5G progress in its financial results for the third quarter and third nine months of 2020, when sales from services increased by 5% and 7% respectively.

The continuing improvement in the rate of sales growth since Q1 has encouraged the operator to raise its sales guidance for 2020, from 4% to between 5% and 6% growth from services. 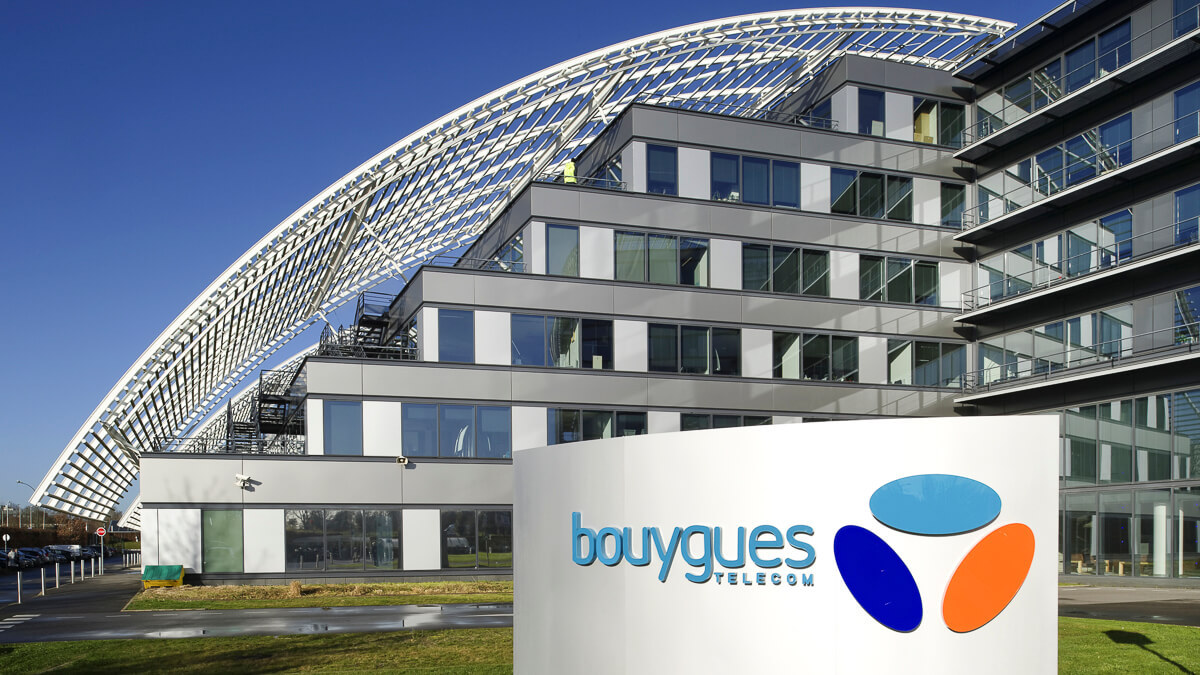 Future forward: Bouygues has announced it will launch 5G on December 1 2020, during Q3 results.
(Source: Bouygues)

Capex is expected to be around 1.25 billion (US$1.47 billion), excluding the recent acquisition of 5G spectrum, and the free cash flow objective is unchanged at around 250 million ($295.6 million).

In the first nine months of the year, total sales increased 6% to 4.67 billion ($5.5 billion) even though roaming revenue fell 63 million ($74 million) during the period due to the coronavirus pandemic.

Bouygues Telecom finally put a date on its 5G launch just months after buying a 70MHz block of 3.5GHz spectrum, and, like rival Orange France, is targeting a December launch.

The operator said it will roll out its 5G network gradually using both its new 3.5GHz frequencies and existing 4G frequencies.

In the first stage, it will focus on very dense areas where data consumption is high. In the second stage, it plans to exploit 5G features such as low latency, better bandwidth and the ability to connect many objects to create new services for consumers and enterprise customers.

Altice Europe-owned SFR has also indicated that 5G services will be launched in 2020 following the 5G auction. Iliad’s Free is in the process of rolling out its 5G network in France, in collaboration with Nokia.