Posted at 00:32h in by fiberguide 0 Comments

Bruce McClelland, the long-time cable exec who left CommScope in August after the company eliminated its COO slot, has been named the president and CEO of Ribbon Communications.

McClelland, who assumes the new post at Ribbon “on or around March 1,” was CEO of Arris prior to the completion of its $7.4 billion merger with CommScope in April 2019. At Arris, McClelland led the company’s $800 acquisition of Ruckus Wireless and the Brocade ICX switch business from Broadcom in 2017. McClelland’s previous posts also include roles at Nortel Networks and Bell Northern Research. 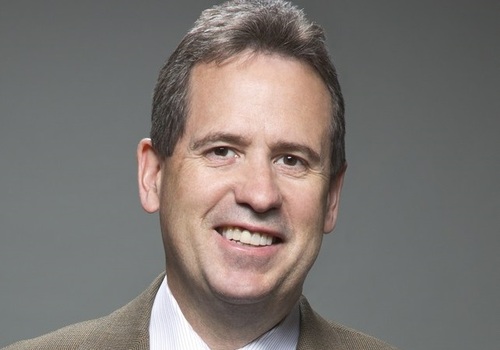 McClelland was the CEO of Arris prior to that company’s merger with CommScope last year.

McClelland’s appointment solidifies the CEO position at Ribbon after former CEO, Fritz Hobbs, departed, following the merger of Ribbon and ECI Telecom. The CEO role at Ribbon has been shared on a temporary basis by Steven Bruny, head of Global Sales and Services, and CTO Kevin Riley. Hobbs was Ribbon’s CEO for less than two years.

McClelland also comes on board amid an expansion of Ribbon’s business into areas from the ECI deal that, at first glance, did not seem like a perfect fit.

Ribbon, the name that emerged in 2017 from the combination of Genband and Sonus, was traditionally a seller of VoLTE products, session border controllers, unified communications tools and cloud-based communications systems. The ECI deal brought in packet/optical transport systems and NFV technologies and universal CPE products.

“If you are looking for the usual ‘synergies’ of M&A, you’re not going to find them,” Heavy Reading’s principal analyst of optical networking and transport, Sterling Perrin, said when the Ribbon/ECI deal was announced last year. Ribbon has a strong presence in North America, but they will need to translate those voice business relationships into transport business relationships. It’s not easy, but ECI will have far better potential in North America as part of Ribbon than it did on its own.”

Ribbon thinks it has its man. “We believe Bruce is the right person to lead Ribbon forward into our next chapter as a combined company with ECI Telecom Group Ltd,” Richard Lynch, Ribbon’s chairman said in a statement, citing McClelland’s history of “developing and growing sustainable, diversified, and profitable businesses through multiple technology and business cycles.”