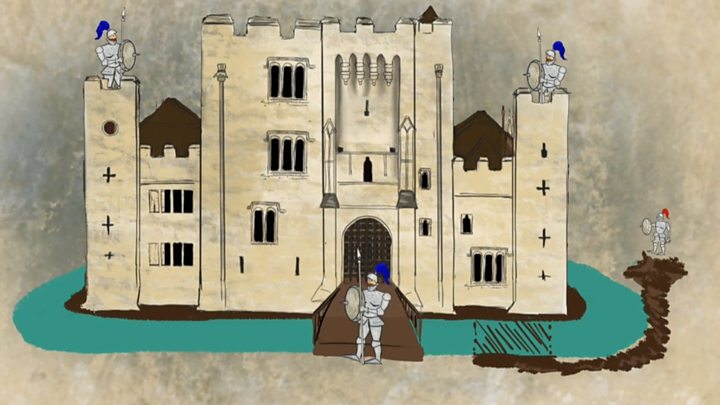 Posted at 03:05h in by fiberguide 0 Comments

Huawei’s involvement in the most sensitive parts of EE’s mobile network is to continue longer than planned.In December 2018, owner BT said it would take just two years to remove Huawei equipment from its core network.But it now says “100% of core mobile traffic” will be on its new Ericsson-built equipment by 2023, the government deadline announced in January 2020.And it blames the government for also ruling 65% of the network’s periphery must be rid of Huawei equipment too.

What is the 5G core and why is it important?A mobile phone network’s core is sometimes likened to its heart or brain.It is where voice and other data is routed across various sub-networks and computer servers to ensure it reaches its destination.Meanwhile, the network’s periphery, its radio access network, includes the base stations and antennas that link individual mobile devices to the core.Read more

“In order to hit these ambitious targets within the timescales laid down by government and to align with their focus on 5G networks, it is now our intention to prioritise migrating our 5G customers to the new Ericsson core, followed by our 4G customers,” a spokesman said.Meanwhile, the United States continues to pressure officials to ban Huawei outright and dozens of Conservative MPs went against their own party last month in an attempt to do so.Former International Trade and Defence Secretary Liam Fox MP was one of them. Reacting to the delay in removing Huawei from BT’s core network, he said: “Recent events have shown how necessary it is to disentangle China from UK security infrastructure. Any delay will meet with great resistance.”
Media playback is unsupported on your device

On Tuesday, it was announced former BT chairman Sir Michael Rake had joined Huawei’s UK board. He has defended Huawei in recent months, saying further restrictions could damage the UK’s relationship with China.Huawei itself has said disrupting its involvement in the rollout of 5G would do Britain “a disservice”.