BT has signed a deal with Ericsson to use the Swedish company’s radio antennas, basestations, and other equipment in its 5G upgrade.

Ultimately, Ericsson’s equipment will handle about 50% of BT’s 5G radio access network (RAN) traffic, with machinery from Finland’s Nokia responsible for the other half.

It is customary for mobile network providers to use two RAN vendors, in case a problem appears in one of the two systems. The RAN connects a user’s device to the 5G core network. 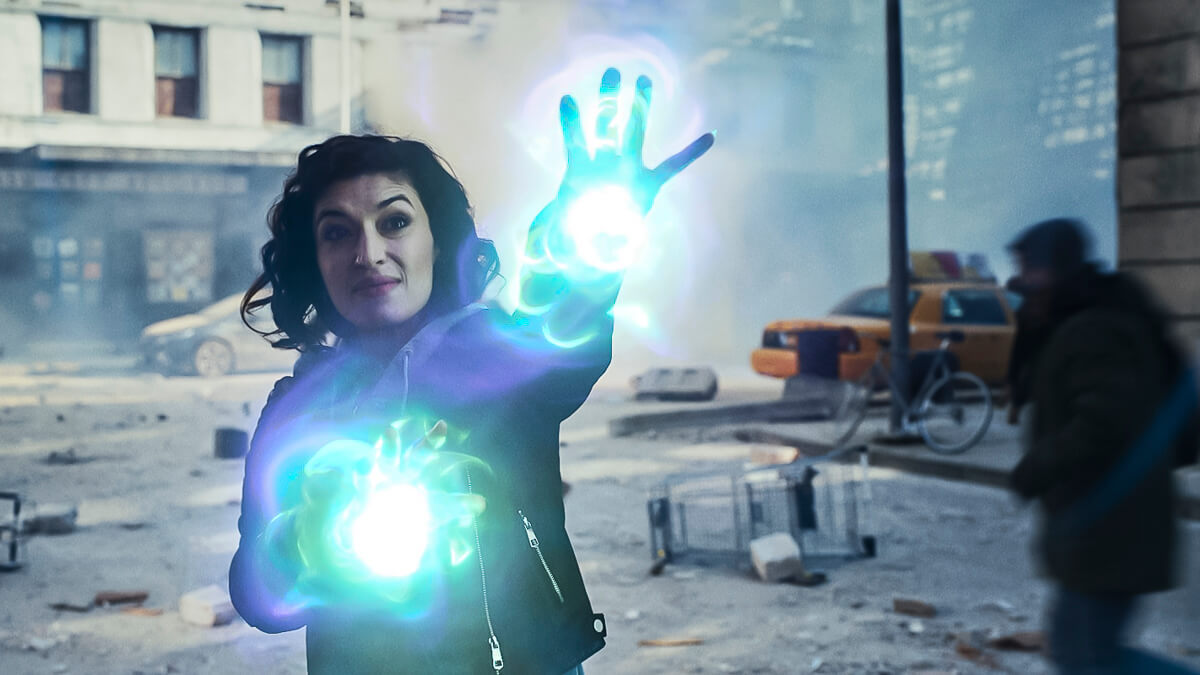 Extreme measures: BT is blasting Huawei out of the picture and replacing the Chinese vendor with Ericsson.
(Source: BT)

BT has “a clear direction in how it wants to drive its 5G ambitions in the UK and we are delighted to be their partner in delivering that,” says Brje Ekholm, Ericsson’s chief executive.

The partnership will see BT’s RAN using Ericsson’s equipment with a focus on UK major cities including London, Edinburgh, Belfast, and Cardiff.

BT already has been using Ericsson equipment in its core in a contract it signed earlier this year. Ericsson also will now be assisting in the upgrade of BT’s 2G/4G network.

The Stockholm equipment maker, which currently has 113 commercial 5G agreements with different service providers, will use a range of technologies, including Ericsson Spectrum Sharing, enabling BT to share 4G and 5G traffic during its migration to 5G.

No Huawei for BT

This partnership will allow BT to ditch Huawei‘s equipment, ahead of a UK government ban announced in July which prohibits mobile providers from installing new 5G equipment from the Chinese company after the end of December 2020.

Digital Secretary Oliver Dowden also said existing Huawei equipment will need to be be removed from the UK 5G network by 2027.

The UK ban followed the US Federal Communications Commission designating Huawei and ZTE as threats to US national security on June 30.

The regulator’s chairman, Atij Pai, cited the two companies’ close ties to the Chinese government and military, and said they were subject to Chinese laws requiring them to cooperate with Beijing’s intelligence services.

A number of countries afterwards signed “clean network” deals with the US in August, pledging not to use Huawei or ZTE equipment in their 5G networks.

Huawei denies these US claims, and says a slower 5G rollout due to switching from the Shenzhen giant’s technology will have a significant economic impact on every part of the UK.

Huawei’s vice president, Victor Zhang, argues the consequence will be the UK’s “relegation to the digital slow lane, a job creation black hole and a wider digital divide.

Ericsson, for its part, is stockpiling equipment ahead of Brexit to ensure it can meet its commitments to BT, Vodafone, O2 and Three.

The vendor imports antennas from Dusseldorf, through the lorry terminal in Dover.

The UK government has said lorry queues 7,000 long could result in a “reasonable worst case” after the end of the Brexit transition period on January 1, 2021.

Ericsson accordingly will hold four to six extra weeks’ worth of equipment in Nottingham.