A 15 billion (US$19.6 billion) potential takeover bid for BT Group plc, the UK’s largest provider of broadband, fixed-line and mobile services, has been the latest fallout for coronavirus in the telecommunications world, according to a report by Sky News.

The telecom giant’s share price was up on the news that Goldman Sachs had been brought in to defend it, rising 7p to 109p from a ten-year low. 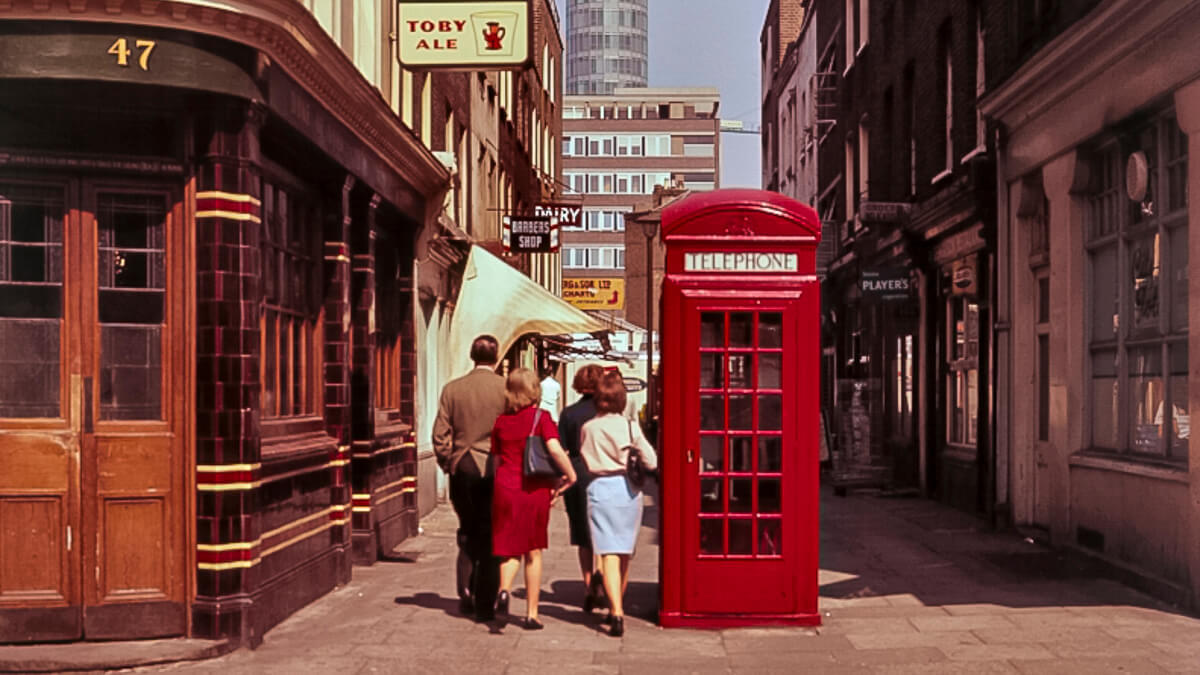 Hanging on: After decades of public ownership, BT privatized in 1984, and hasn’t missed an annual dividend – until coronavirus struck.
(Source: BT)

BT suspended its dividend after it entered choppy financial waters in the second quarter. The resultant drop in share price saw it drop from from 196p a share at the January 2020, down to 107 on August 24, a dip of 45%.

The operator has long struggled to shrug off the reputation for being bloated, and slow to act.

The decision, announced on May 7, caused tremors among pension funds and small investors, who amid near-zero interest rates had been relying on dividends for income.

In other years, BT generated the largest dividend payments of any FTSE 100 company.

This made it an attractive stock for non-professional retail investors, of whom it has 829,000, down from 1.9 million in 2001, but still huge for a UK company.

No dividend for you

It’s the first time BT has paid no annual dividend at all since it was privatized in 1984.

In 2001, it canceled only its final dividend, amid a 30 billion ($39.2 billion) debt crisis – the then CEO, Sir Peter Bonfield, was out before the years end.

While payouts are tipped to resume in the next financial year, they will be at just 7.7p a share, half last year’s final dividend.

As well as the dip in share price, BT’s market capitalization fell to just 10.1 billion ($13.2 billion) in mid-August.

The flip side of sinking shares has been a circling of private equity firms, exploring a possible 15 billion joint takeover bid, according to Sky News.

BT’s 12 billion ($15.6 billion) program to roll out superfast fiber broadband to 20 million UK addresses by 2030 might make it an enticing bit of corporate real estate for buyout firms running the rule over its balance sheet.

The rising costs of the full-fiber rollout also contributed to the decision to axe the dividends – which will save the company 2.5 billion ($3.2 billion) and help safeguard its credit rating, which Fitch placed at BBB at the end of June.

According to the Evening Standard, an outright bid is believed to be less likely than a partial stake investment by a private equity firm, thanks to the firm’s pension deficit.

Although globally 27% of firms cut their dividends in the second quarter, including more than half of European firms, tech and telecoms companies generally speaking have held up. In fact, on average they’ve increased by 1.8%.

The BT news is just the latest aftershock as COVID-19 shakes up telecom firms.

In May, Virgin Media and O2 confirmed they were in talks over a 31 billion ($40.5 billion) mega-merger to create a new telecoms giant to take on BT and Sky.

BT has been private since 1984, when 50.2% of the previously state-owned monopoly’s shares were offered on the London, New York and Toronto stock exchanges. (Other UK telecoms operators were given licenses starting in 1982.)

The UK government then sold off its remaining shares in 1991 and 1993. In July 1997 the new Blair government relinquished the “golden share,” allowing the government to block a hostile takeover attempt.

There’s some good news, too, for the mom-and-pop investors who hold BT’s shares. The decision by BT’s board to ramp up its takeover defences saw a small bounce in its share prices.