Car-making nightmare could soon get a fix, thanks to Intel 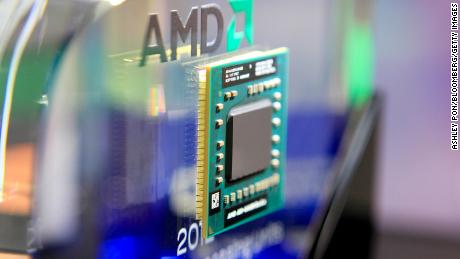 13 Apr Car-making nightmare could soon get a fix, thanks to Intel

CEO Pat Gelsinger US officials have grown increasingly worried about centering production for this critical industry in a region where US rival China, which has been In addition to growing US semiconductor manufacturing, Intel Foundry Services will create new revenue for the company at a time when other core areas of its business are under increasing threat from competitors. On Monday, Nvidia added to that pressure by announcing plans to launch its first central processing unit (CPU) chips for servers — a move that will put it in direct competition with Intel in the key data center market. Intel’s stock sank more than 4% following the news, while Nvidia (NVDA) shares gained nearly 6%.Nvidia previously focused on graphics processing units (GPUs) and data processing units (DPUs) which are used in data centers alongside x86 CPUs from Intel, Advanced Micro Devices (AMD) and others. But systems using Nvidia’s new CPU, called Grace, coupled with its GPUs will have ten times faster performance than those relying on x86 CPUs, the company says. The new chips are based on technology from Arm Ltd, the same technology being used by Apple (AAPL) and others that’s posing a threat to the dominance of Intel x86 chips in the PC market. “Overall, Nvidia is shaping up to be a formidable and direct competitor to Intel,” Wayne Lam, senior director of research at CCS Insight, said in emailed commentary. “It is shaping up to be another x86 vs ARM war but on the battlefield of high performance computing.”