Peak international data traffic has spiked 47%, and operators have added an extra 35% in capacity to cope with the pandemic surge this year, research firm TeleGeography has found.

Paul Brodsky, a TeleGeography senior analyst, said the ramp-up in traffic was not just a massive increase in volume, but also required a different network topology.

Data that had previously been generated in urban core networks this year had migrated to suburban neighborhoods and local ISPs as tens of millions of users shifted their work home, he said. 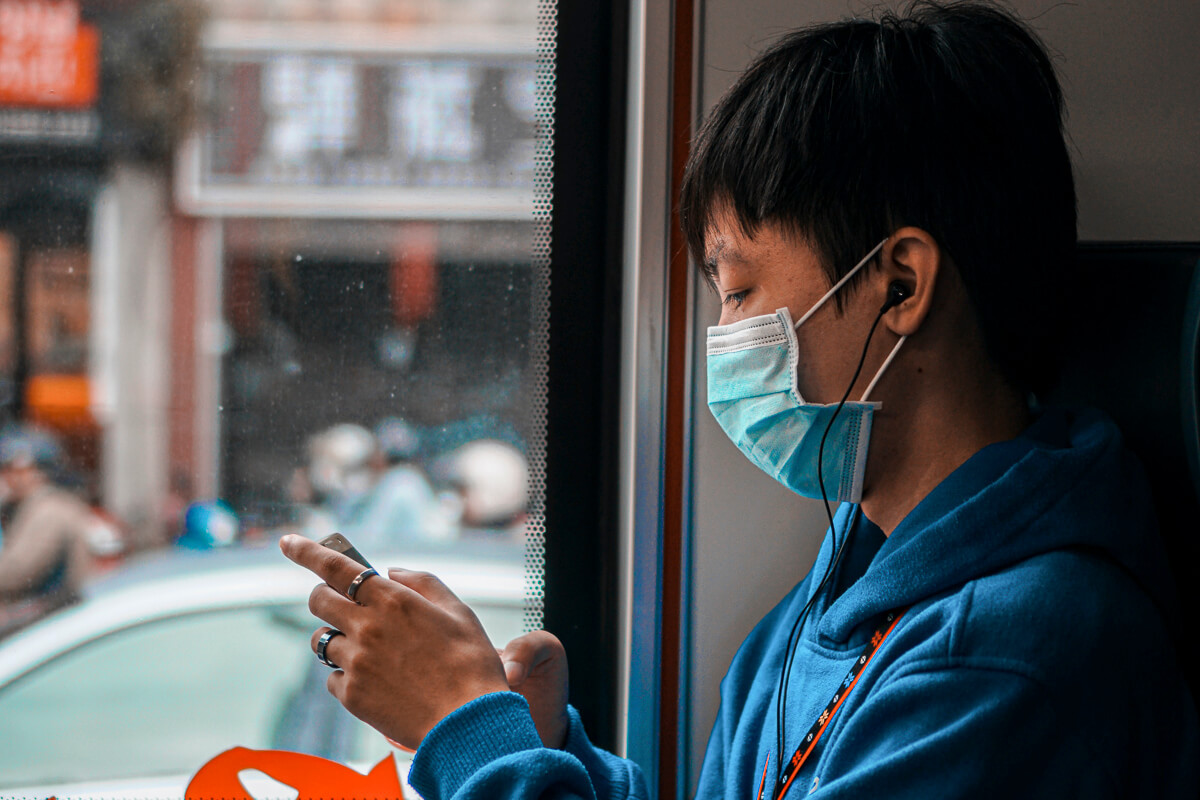 The Internet “bent but did not break” under this “massive” extra load, he said.

“The ability of the Internet to handle this surge in traffic is a testament not just to fundamental design of internet protocol itself, but also the worldwide collection of ISPs that operate and maintain these networks.”

TeleGeography had forecast global demand growth of about 26% in 2020 “but we actually saw about 35%.”

The growth in deployed capacity was greatest in Africa and Asia, up 46% and 41% respectively, with North America at the lower end with a 30% increase.

Asia and Africa also registered the highest peak traffic growth, at 51% and 49% respectively.

Brodsky said a TeleGeography survey of dozens of operators had learned that every global backbone provider had brought forward planned capacity upgrades this year, to cope with the traffic surge.

Among operators overall, nearly 80% had accelerated domestic upgrades, and around 75% had brought forward international upgrades.

Despite the additional bandwidth most telcos reported they were “running their networks hotter,” Brodsky said.

Brodsky said the pandemic spike this year had run counter to a recent trend of slowing growth in demand.

But interviews with operator executives “suggest strongly that this bump in bandwidth really is just that a one-off,” Brodsky said.
“So we forecast a return to slowing growth rates going forward.”

But he pointed out that while the rate of expansion was slowing, “the annual rates of 20% to 30% result in some hefty numbers.”

In 2024 TeleGeography expects operators to add almost as much international bandwidth as exists in the entire world today.

“By 2026 we are forecasting a 4 petabits per second of new capacity will be added to networks.”