Dan Whalen’s time away from the cable and telecom industry didn’t last long.

Roughly two months following his exit from Adtran, the cable and telecom industry vet has resurfaced as president and CEO of ATX Networks. He’s taking the helm as the network access specialist pushes ahead with an ambitious plan to elevate its role in next-gen hybrid fiber/coax (HFC) network upgrades. 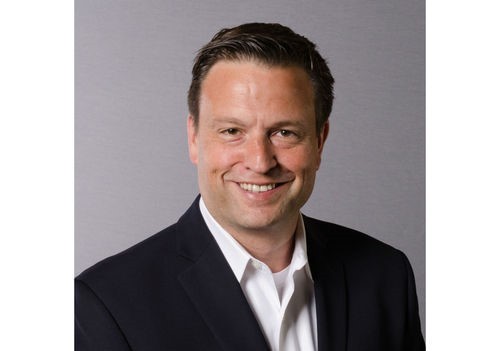 Dan Whalen, who left Adtran in August, takes over the CEO role at ATX previously held by Charlie Vogt, who recently took the helm of DZS.

Whalen, who is also joining the board of ATX, most recently served as chief product officer at Adtran. Prior to that, he was with CommScope, joining via CommScope’s April 2019 acquisition of Arris, where Whalen had headed up the vendor’s network and cloud unit. Whalen is also late of Cisco Systems, Comdisco, KPMG and Bell Atlantic.

Whalen, believed to be one of several candidates to take the top role at ATX, comes on board as the vendor looks to assert itself while cable operators start to weigh major HFC network upgrades involving new distributed access architectures and the expansion of spectrum to 1.2GHz or 1.8GHz, and the deployment of amps and passives that are future-proofed with 3GHz capabilities.

ATX effectively upped its appetite for HFC upgrades after stepping up to develop and launch a lineup of new cable amplifiers compatible with Cisco’s GainMaker technology, along with line extenders that look out toward cable’s 1.8GHz future. ATX will have company in targeting that Cisco base, following Technetix’s recent introduction of a cable amplifier that, it claims, is compatible with Cisco’s soon-to-be-discontinued GainMaker module.

ATX is also one of the key vendors involved in the Generic Access Platform (GAP), an SCTE/ISBE-led initiative focused on standardized node housings outfitted with edge compute and interfaces that can accommodate swappable service modules capable of supporting a range of network access technologies, including DOCSIS, PON and 5G.

Whalen will also be stepping into the new role amid a broader power shift of cable network access vendors. Cisco’s diminishing role in cable access hardware is opening the door for new, smaller players, including Vecima Networks, that can place more focus on the market as operators embark on important network prep ahead of DOCSIS 4.0.

“Dan is the ideal choice to lead ATX through its next phase of growth,” Camilo E. Horvilleur, board member of ATX Networks and managing director at H.I.G. Capital, said in a statement. H.I.G. acquired ATX in 2015.