Facebook‘s growing interest in connectivity means it has now become an investor in every segment of the telecom network.

It is tipping increasing amounts of cash into subsea fiber, the edge, backhaul and various parts of the access network.

This is perhaps not so surprising. It is a communications company, after all, offering voice and video calls, streaming and messaging across various platforms, just like telcos do. 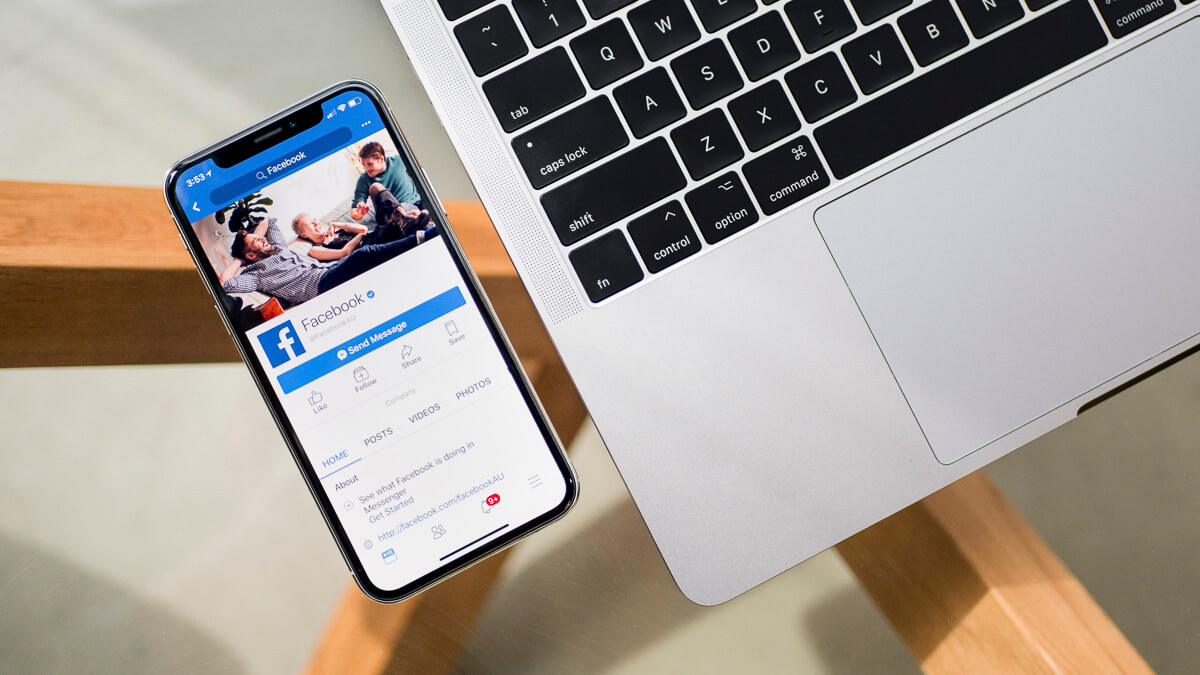 Phone it in: Facebook’s march to dominance in the communications industry is now fueled by partnerships.
(Source: Tim Bennett on Unsplash)

Although its investments are so far small, there is no doubting their breadth.

It has largely left behind past experiments with solar-powered drones to focus on industry partnerships.

The Telecom Infra Project (TIP) is one of the best-known of these, a Facebook-driven industry initiative aimed at bringing down the cost of network infrastructure.

But Facebook is co-investing in infrastructure with its own cash in developing markets such as southeast Asia and sub-Saharan Africa.

In South East Asia, Facebook has helped build out networks in the Philippines, Thailand, Malaysia and Indonesia in the past two years.

In its biggest project it has co-invested with an Indonesian operator on a backhaul deployment, building 3000km of fiber to provide faster Internet to 10-15 million people in 20 cities.

“What Facebook is willing to do is invest in shared backhaul fiber through local partners,” Varghese said.

“We can support network planning using our machine learning tools with the goal of reducing the cost of delivering data while improving network reliability and speeds.”

The social networking firm has also built out a SaaS platform to support Wi-Fi deployment, allowing ISPs to operate and monetize their Wi-Fi services, Varghese said.

“It allows ISPs to generate revenue, which makes it possible for them to extend their WF networks further into rural areas.”

However, a study commissioned by Facebook says the biggest economic benefit from its ASEAN telecom projects is in two other segments – subsea cable and edge.

Facebook is an investor in regional subsea cables Asia-Pacific Gateway and Southeast Asia-Japan Cable 2. It will also take part in “several new trans-Pacific cables connecting to ASEAN that will go live in the coming year,” Varghese said.

These cables have helped lower the cost of delivering data to around 450 million Internet users.

Varghese said it was clear shared infrastructure was required for “sustainable rollout in rural and remote areas.”

Facebook was “exploring more of these initiatives in the region if we find partners who share our philosophy of providing this backhaul fiber network on a shared basis,” he said.

Varghese went on to suggest a paradigm shift in building networks is underway.

For the past 30 years connectivity has grown through the spread of competition, bringing roughly half of the world’s population online.

“For the remaining 50% I think we will see that connecting them will depend much more on increased partnerships across the sector rather than competition.”