It may not all be sunny days ahead, but Orange saw its fortunes revive in 2020’s third quarter.

“There has been no fall-off in demand during the health crisis, when the quality of connectivity is more essential than ever,” said Chief Executive Stphane Richard.

Overall, its revenues of 10.58 billion (US12.35 billion) in July, August and September just managed to beat 2019’s same period by 0.8% in this morning’s financial results. 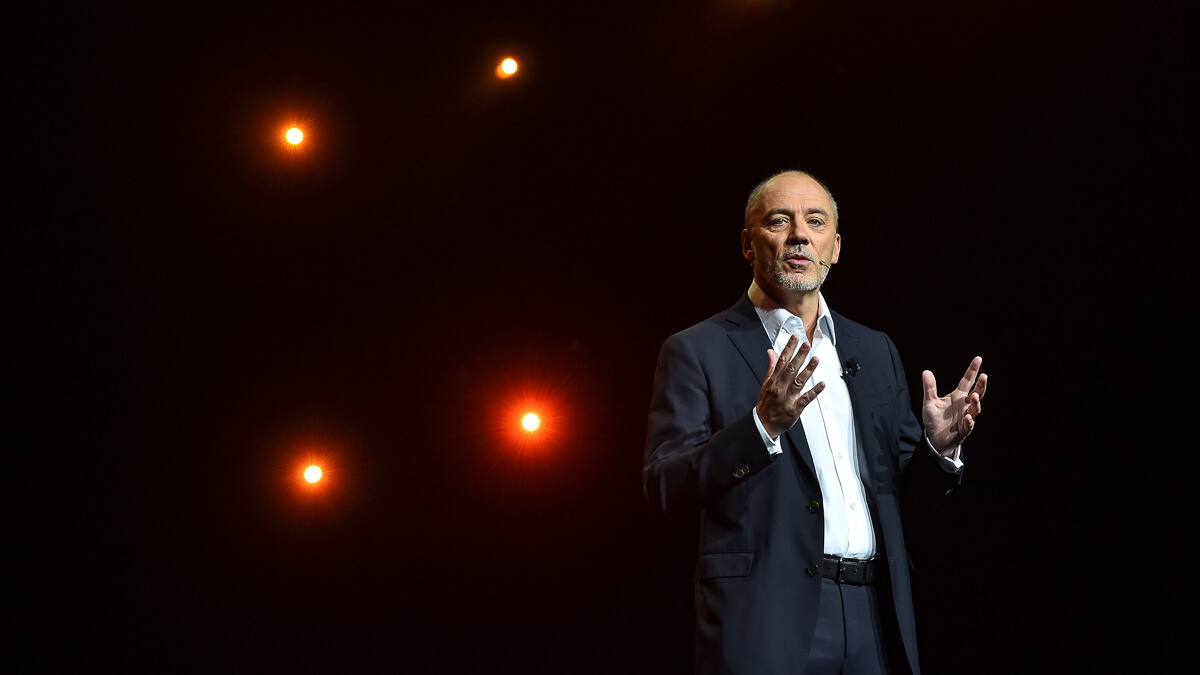 France itself saw its revenues up 3.1%, while in the rest of Europe they dropped by 3.7%.

Closest to home, Orange did well out of its arrangements to co-finance rollout of the French fiber network with other operators.

In these arrangements, Orange bears the brunt of the deployment costs, then earns a fee from other operators, like Iliad‘s subsidiary Free, when they use it.

Amongst the crisis, @orange confirms its strength with +0.8% growth in revenues in #Q3_2020 & a significant improvment of the EBITDAaL’s trend at -0.4% compared to -1.7% in Q2. We are ready to accelerate the execution of our #Engage2025 strategic plan! https://t.co/v3rAZwCCc6 pic.twitter.com/CIPEBNLuZ4

And the coronavirus pandemic probably will increase pressure on politicians to support working from home by more investments in fiber, down the road.

Orange certainly has been doing well so far with fiber-to-the-home (FTTH), even if a price war has kept prices down.

“With 360,000 net adds, we’ve had a record quarter for fiber in France, where we now have more than 4 million customers,” says Richard.

But Africa and the Middle East were kindest to Orange.

Mobile data and a surge of activity in the popular mobile money service Orange Money pushed those regions to 5.1% revenue growth.

In fact, Orange Money reached a yearly revenue growth of 27.1% in the third quarter.

The mobile money service is available in 18 countries in the Middle East and Africa.

The active customer base, now over 20 million, increased 21% over the quarter.

It competes in this market with Safaricom’s M-Pesa service, and the other pan-African mobile operators, Airtel, Millicom, MTN and Vodacom.

No, nay, never will I be a wild roamer

But not this year, when holidaymakers staying at home wiped 150 million ($175 million) from Orange’s third-quarter profits.

The operator won the broadest range of 5G spectrum in France earlier this month, gaining 90 megahertz for which it paid 854 million ($996 million), in regulator Arcep‘s auction of the 3.5GHz band.

Orange is also newlyweds with Google Cloud, using cloud services in its 5G edge rollout, and AI expertise to market its services better with analytics and machine learning.

It is 77% publicly traded, with the government of France holding a 23% stake through two public bodies, the Agence des participations de l’tat and the Banque publique d’investissement.

In a show of confidence, Orange’s board backed returning its dividends up to their 2020 level of 70c a share, after dropping them to 50c in April as the coronavirus started to cut into revenues.