As Europe stumbles out from the 5G blocks behind the US and Asia, Orange is launching nine European laboratories to develop new 5G use cases.

One, already opened, is in Paris, in Chtillon, a quick trot from Montparnasse. Altogether, seven of the 5G labs will be in France.

Another, in the Belgian port of Antwerp, will explore a range of industrial use cases around augmented workers and critical communications systems. 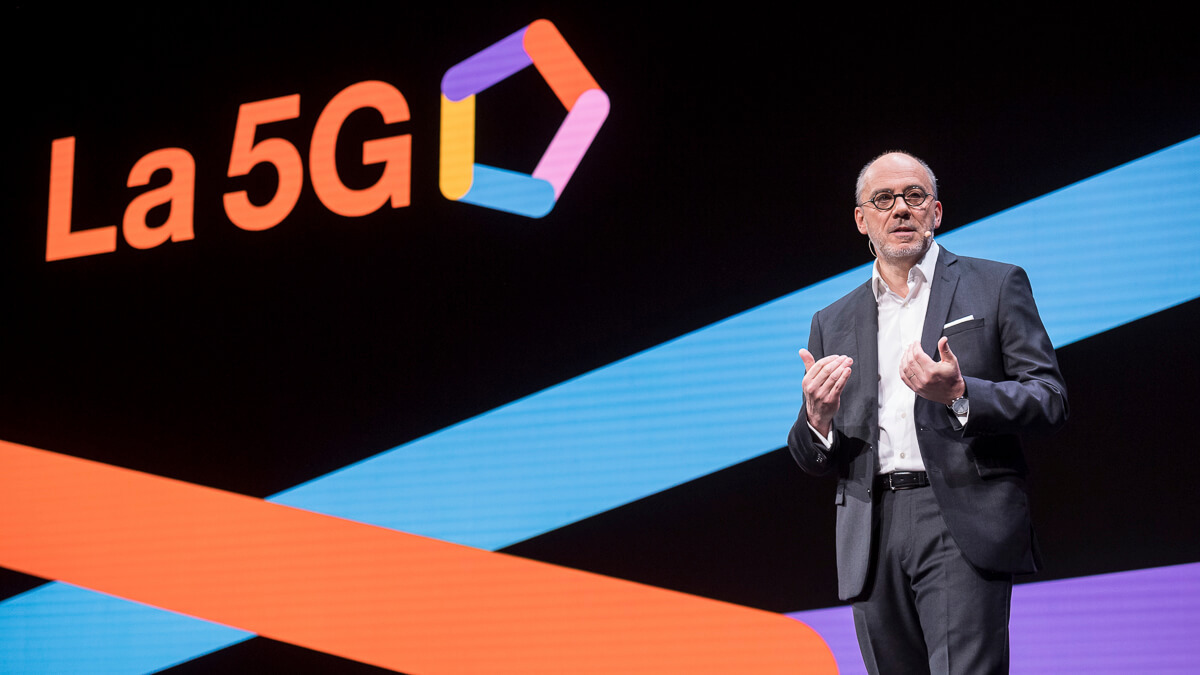 A third, in Bucharest, will look at other commercial use cases.

“La #5G est l,” proclaims Orange, launching a new educational campaign. The most innovative thing about 5G “is what we’ll do with it”, the campaign argues.

There have been 221 arson attacks worldwide against 5G infrastructure, with 87 in the UK and 50 in France. The Netherlands has seen a further 30.

Some anti-5G social media posts attempt to link the rollout to the coronavirus.

Though the European anti-5G movement may have slowed the technology’s adoption here, there is not much scientific evidence for its claims.

“After much research performed, no adverse health effect has been causally linked with exposure to wireless technologies,” says the World Health Organisation.

5G should actually strengthen e-health applications like telemedicine, remote patient observation and telesurgery, the WHO points out.

There has been enough concern about 5G disinformation and vandalism of the critical telecommunication infrastructure that 15 European governments wrote a letter urging the European Commission to take a bigger role in spreading trusted scientific information about 5G.

The anti-5G movement threatens the economy of EU members, and their ability to use 5G capabilities in their digital and green transformations, argue the governments.

For Orange, the 5G labs launch follows on an autumn pilot with Schneider Electric to create what they called “the first factory in France to trial industrial 5G.”

The factory included five indoor 5G antennas to keep download speeds above 1 Gbit/s for the 2,000 square meters of production speed.

In the next step, the 5G labs offers businesses a chance to test their products and services in a sandbox-like 5G environment, says Orange.

And the labs will give businesses access to “5G equipment of the future,” such as augmented reality glasses, virtual reality headsets, routers and in some of the labs, edge computing equipment.

The future is 5G

Orange is hoping 5G will help it increase revenues, which didn’t shrink in 2020, but didn’t really grow very much either.

Orange won the broadest range of France’s 5G spectrum when the regulator Arcep auctioned off the 3.5GHz band last year, gaining 90MHz for which it paid 854 million.

Orange switched on its 5G networks in 15 French municipalities in early December, amid a flutter of 5G lighting up in France.

Orange’s debut came two days after its smaller French rival Bouygues Telecom‘s, and two weeks after SFR turned on its own service in parts of Nice.