How hybrids have upturned evolutionary theory 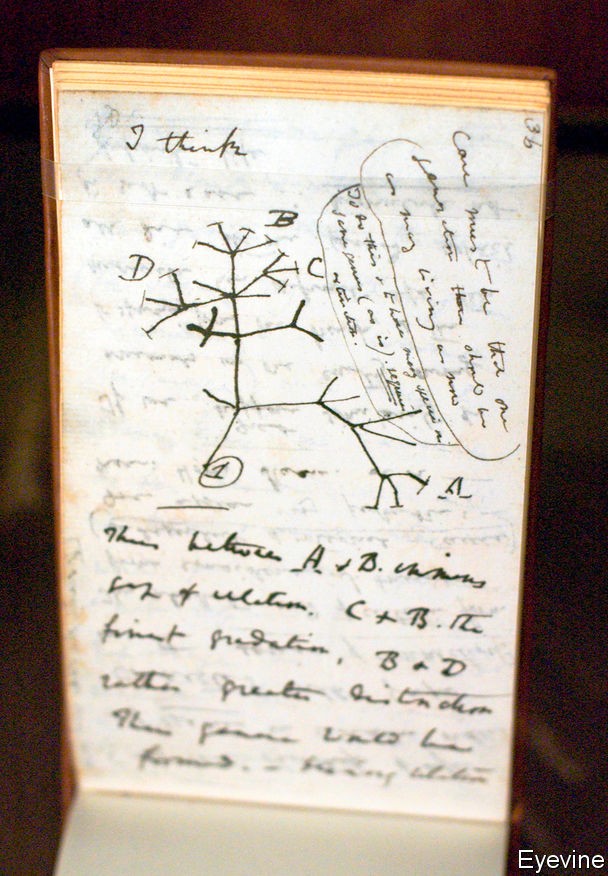