Chile says it will buy 5G kit from either the US or China, as it sets out a timetable for a 5G rollout that promises to be blistering, at least compared to those of its Latin American neighbors.


And so long as companies meet set technical standards for cybersecurity, Chile will dictate neither “the supply chain nor the nationality” of the suppliers it contracts to build the network, says Pamela Gidi, its telecommunications undersecretary.


This emphatically leaves open the door to contracting Huawei, and throws down the gauntlet to Washington, which has sought to exclude the Chinese vendor from the 5G networks of other countries. 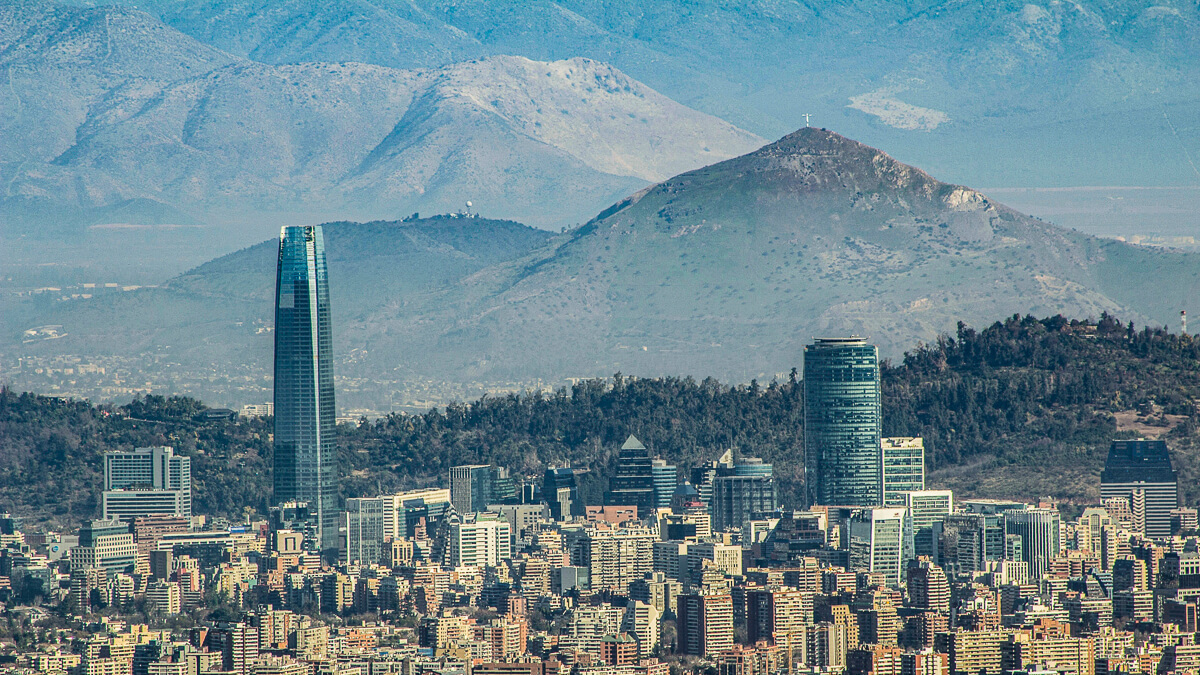 It’s Chile out: The South American nation is keeping its options open when it comes to 5G, despite a frosty attitude from Washington.
(Source: Juan Pablo Ahumada on Unsplash)

That Santiago would seek to strike its own path between Beijing and Washington makes a measure of sense.


China and the US are, respectively, Chile’s first- and second-largest trading partners.


And Chile’s government hopes to make a virtue of necessity, and beat its neighbors’ timetables with its openness to the full gamut of global suppliers.


If you build it they will come


Do this, says Gidi, and Amazon Web Services might come.


Amazon’s Inc unit has flirted with installing a data center in either Chile or its Southern Cone neighbor, Argentina.


“We think obviously [5G deployment] can help in the decision of Amazon and other companies that in the future decide to settle in Chile,” says Gidi.


Chile’s government has set its sights on luring data centers to the country of 18 million, which is the world’s southernmost nation.


Microsoft announced a data center region in Chile in December, with President Brad Smith saying the cloud ecosystem will create $11.3 billion in extra revenue and 51,000 jobs in Chile in the next four years.


Chile has also been playing a massive cable game of late.


Last April, Google‘s 6,500 mile-long Curie cable, connecting California to Chile, landed in Valparaiso, delivering 72 Tbit/s of bandwidth. A branch of this four-fiber pair cable will now connect up to Panama.


And an 8,000-mile Transoceanic Cable will connect Chile with Asia via a fiber route to Auckland and Sydney.


Stuck in the middle


Chile’s president, Sebastin Piera, has been a conspicuous example of a broader regional trend in Latin American leaders.


Argentina’s Alberto Fernndez has also tried to position himself between the White House of Trump and Biden and the Zhongnanhai of Chinese President Xi Jinping.


Even regional leaders who plow a closer furrow to Washington, like Colombia’s Ivn Duque and Brazil’s Jair Bolsonaro, have sent clear signals they will continue to do business with Huawei.


For Chile, Peru, and Uruguay, China is now their countries’ biggest trade partner.


Elsewhere – for example Mexico – China has carved inroads, and has gradually displaced the EU as a trade partner.


And certainly during the Trump years, Huawei’s founder, Ren Zhengfei, played a better regional game than US Secretary of State Mike Pompeo.


The US “treats Latin America as its backyard,” Ren told a newspaper in Brazil.


But Huawei’s goal is “to help Latin America get out of this trap and maintain the sovereignty of each country.


This strikes all the right anti-colonialist chords, especially on the Latin American left.


As a result, even as Bolsonaro cast himself as Trump’s Latin American best mate (granted, the competition may not have been especially strong), he tasked his vice president Hamilton Mouro with sending strong messages about the country’s neutrality between Beijing and Washington.


Best out of three


Chile’s 5G contest is currently a game of three players.


Spain’s Movistar and Chile’s Entel round out the list of other players.


WOM, which appears inclined to buy Huawei gear, was also the big winner in all four bandwidth auctions for Chile’s 5G spectrum.