In a major push for the domestic telecom industry, the Indian government has finally cleared the INR121.95 billion (US$1.6 billion) Production Linked Incentive (PLI) scheme for telecom gear manufacturers.

This initiative’s key objective is to boost network gear export, and push India’s profile as a manufacturing destination. 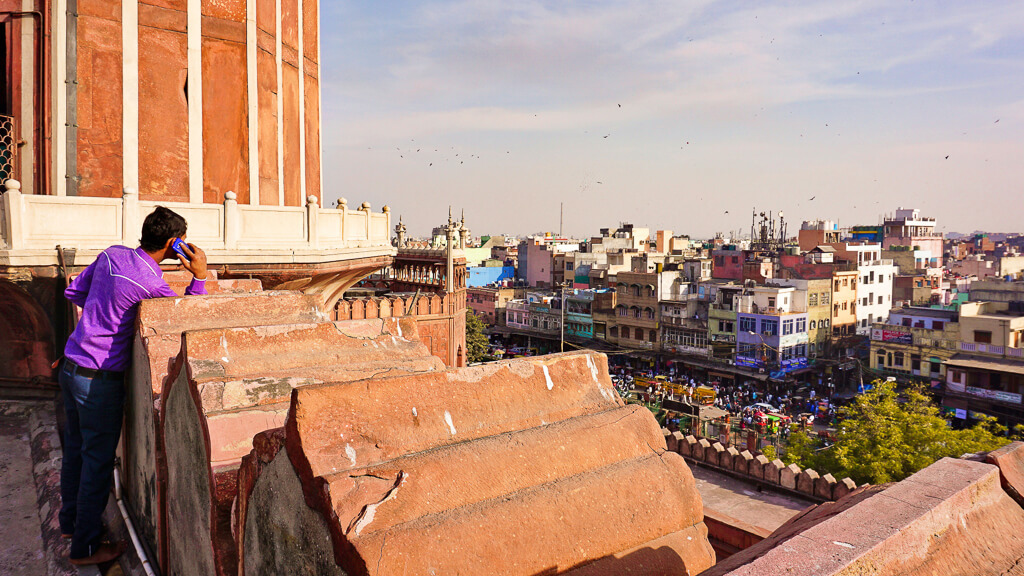 Home’s best: The Indian government is banking on the PLI scheme to boost domestic manufacturers at the expense of Chinese companies.
(Source: Unsplash)

What will further help this cause is that this scheme is being launched just before the 5G spectrum auction early next year. The service providers will require equipment to set up 5G networks, and local manufacturing is sure to help their cause.

It will also help the Indian telcos to bring down their dependence on Chinese products.

Chinese gear from Huawei and ZTE has been a crucial part of India’s networks. However, the border conflict earlier this year pushed the administration to come up with several measures to reduce the dominance of Chinese companies in the country.

While the government has not officially banned the Chinese gear makers, it is believed to have asked the service providers to avoid using their equipment.

With China’s vendors out of the picture, home-grown gear makers stand a good chance of increasing market share.

The PLI scheme is also in line with the Atmanirbhar Bharat (self-reliant India) initiative launched earlier this year to help the country recover from the economic downturn because of the ongoing COVID-19 pandemic.

The government hopes that the PLI will help the country meet its domestic needs and boost exports.

Local gear manufacturing will also advance the development of the domestic components industry, and is likely to push the research and development of new products in the upcoming technology areas.

The new policy will spread the $1.6 billion over the next five years. The proposed scheme by the Department of Telecommunications (DoT) included incentives worth between 4% and 6% of sales over five years.

A company must invest more than INR6 billion ($80.3 million) in the country over four years, and export goods worth INR10 billion ($133 million) and INR30billion ($396 million) annually. It is not clear whether any changes were made in the proposals before the Union Cabinet cleared it.

Apart from PLI, the domestic telecom manufacturers have been demanding Preferential Market Access to get an advantage in the domestic market.

Over the past few years, the administration has tried to position India as a manufacturing hub. It launched an ambitious “Make in India” program in 2014 to transform the country into a design and manufacturing destination.

It offered incentives like a reduction in corporate tax to push the manufacturing sector. This sector’s growth is crucial for job creation, as unemployment is one of the country’s biggest crises today.

India hoped to benefit from several firms moving manufacturing out of China because of supply chain disruption because of COVID-19. The PLI scheme might enhance India’s appeal compared with other countries such as Vietnam, the Philippines and Bangladesh.