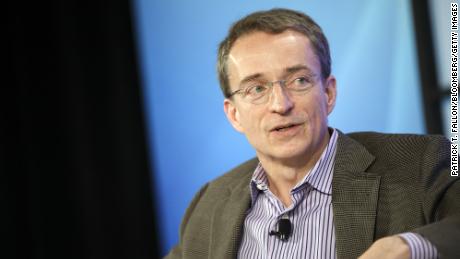 Intel (Intel has also experienced Intel also plans to launch a new business unit, Intel Foundry Services, dedicated to manufacturing chips designed by other semiconductor companies. This announcement comes amid a global chip shortage that has hampered industries ranging from autos to video games. It also comes nearly a year after Intel offered to help the US government increase domestic semiconductor manufacturing capacity, a move some US officials believe would bolster national security, as cutting edge microchips have crucial military and defense applications. The new Arizona facilities will provide capacity for some such outside customers, and Gelsinger said he plans to announce other expansions in the United States, Europe and elsewhere later this year.Intel Foundry Services will be “differentiated from other foundry offerings with a combination of leading-edge process technology and packaging, committed capacity in the U.S. and Europe, and a world-class IP portfolio for customers, including x86 cores as well as ARM and RISC-V ecosystem IPs,” the company said, adding that the planned offering has “already received strong enthusiasm and statements of support from across the industry.” The new unit could also bring a crucial new revenue stream to the company after it has lost market share in its core PC business in recent years.All told, the strategy will likely provide a boost in Intel investors’ confidence, and it’s coming “just in time,” Futurum Research founding partner and principal analyst Daniel Newman said in emailed commentary. “I also see this as a sign of a more confident and robust Intel under new CEO Pat Gelsinger,” Newman said. “I believe this effort was underway with former CEO Bob Swan [but] Gelsinger brings a tech swagger back to the company and in his first 5 weeks back is showing the company’s ambition to return to its market leadership roots.”