Fastweb has apparently been told it can’t use equipment from Huawei Technologies in its 5G core network, even though the China-based vendor was said to be the Italian broadband provider’s preferred supplier.

That’s according to a report from Reuters, which said Italy’s government decided on October 22 to prevent Fastweb from signing a 5G deal with Huawei. 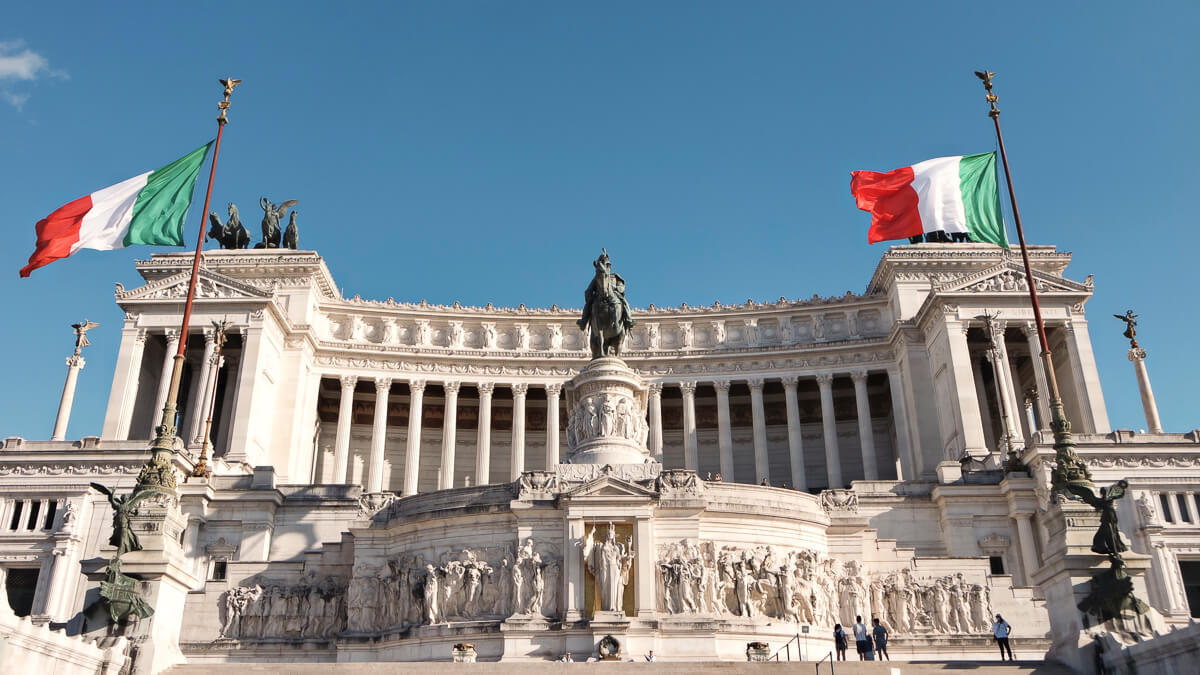 Italian job: It looks like Italy is the latest EU nation to cave in the face of US pressure and stop operators using Huawei kit.
(Source: Michele Bitetto on Unsplash)

The news agency quoted unidentified sources as saying the administration used special vetting powers to block a deal, and asked Fastweb to diversify its suppliers.

If correct, the move would mark the first time Italy has vetoed a supply deal over 5G core networks with Huawei.

Although Italy has stopped short of explicitly banning China-based vendors, it does seem to be hardening its stance following sustained pressure from the Trump administration.

According to Reuters, Fastweb had picked Huawei as the sole supplier for its 5G core network. However, the broadband provider must have known that such a decision would prove a risky move in today’s geopolitical climate.

It was reported in July that Italian operator TIM had invited nearly everyone except Huawei to bid for work on its 5G core networks.

Fastweb is not one of Italy’s traditional mobile network operators, of which there are three: TIM, Vodafone Italy and WindTre.

Iliad Italia arrived in 2018, and Fastweb is set to build the market’s fifth mobile network using a 40MHz block of spectrum in the 3.5GHz band and the 200MHz of 26GHz spectrum it picked up in Italy’s 5G auction of October 2018.

Its primary aim is to offer 5G fixed wireless access (FWA) services in areas where fiber networks are hard to deploy. In its recent results presentation, Fastweb said the 5G FWA infrastructure “will be key to deliver gigabit connectivity” in small and medium-sized cities.

The request by the government for Fastweb to diversify its suppliers seems an odd one.

Even if the operator has opted for Huawei in the 5G core, it has certainly been testing equipment from other vendors. For example, it trialed 5G FWA with Samsung in Milan, and is working with Ericsson on 5G trials in Rome and Genoa.

Somewhat ironically, trials by Fastweb, Huawei and TIM in Bari and Matera, and a trial in Cagliari in Sardinia involving Fastweb and Huawei, form part of government-sponsored projects to create 5G cities.

In March 2017, Italy launched a 5G trial to implement infrastructures and services in five cities: Milan, Prato, L’Aquila, Bari and Matera. In September 2017, authorization was granted for the use of 100MHz in the 3.6GHz-3.8GHz band for rollout in the five cities.

Cagliari was picked as the sixth 5G city in 2019 and the frequencies were awarded to Fastweb.