Telecom Italia (TIM) unveiled details of a “co-investment” plan for the FiberCop last-mile network grid, as it awaits the conclusion of an investigation launched by Italy’s competition authority in December.

TIM is inviting all interested operators to participate in the construction of a secondary access network, to accelerate the rollout of fiber-to-the-home (FTTH) services across Italy.

The plan has been unveiled ahead of FiberCop’s expected launch by March 2021. 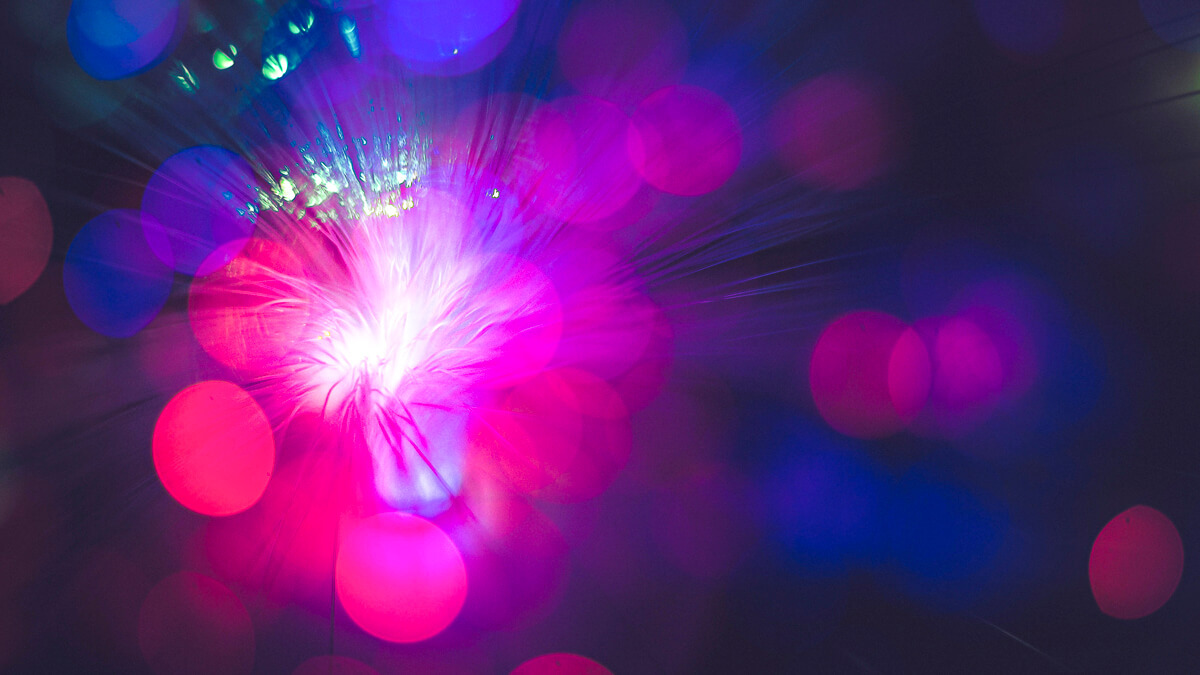 Light speed: TIM is pushing ahead with FiberCop plans despite waiting for the regulator’s verdict.
(Source: Unsplash)

The aim is to cover around 75% of properties in 1,610 municipalities. These are located within so-called grey (where there is only one ultrabroadband/UBB network), and black (where there are at least two UBB networks) areas of the country by 2025.

The offer has been published on the telco’s dedicated wholesale site.

TIM hailed the project as the biggest initiative based on the “open” co-investment model in Europe, and said it was open to all operators interested in “creating the secondary fiber optic access network.”

The operator said it has informed regulator AGCOM of the co-investment offer so that it can be evaluated in accordance with the new European Electronic Communications Code.

TIM also noted that operators may sign up to the project after 2021, but would have to compensate for the increased risk and financial commitment of earlier participants. Tiscali has already signed a co-investment arrangement with TIM for FiberCop.

The move comes only a couple of months after the Autorit Garante della Concorrenza e del Mercato (AGCM) said it would investigate agreements around creating the FiberCop network, and supply agreements with Fastweb and Tiscali.

Building a head of steam

TIM certainly appears to be gearing up for the launch of FiberCop, which currently holds TIM’s fixed network assets alongside those of Flash Fiber, a joint venture between Telecom Italia and Swisscom-owned Fastweb.

Although TIM currently owns 100% of FiberCop, private equity firm KKR is to acquire a 37.5% stake, while Fastweb is to retain a 4.5% holding.

As part of the Italian government’s plan to create a single national broadband operator open to all operators, these assets are to be combined with the fast-fiber infrastructure of Italy’s wholesale broadband operator Open Fiber. The resulting big telco is to be called AccessCo.

The whole endeavor has taken on a level of complexity that would rival any Italian opera plot.

Recently, it was revealed that Australia’s Macquarie is to acquire a stake of between 40% and 50% of Open Fiber from Italian energy giant Enel.

Certainly, few would envy AGCM’s task of unraveling it all. The European Commission, at least, seems to have quickly ushered it through EU regulatory processes, deeming that the project does not fall foul of European Merger Regulation.