International firms are believed to have questioned Mavenir’s Indian credentials, which are required for any vendor wanting to procure business from a government-owned telco.

State-owned ITI Limited has collaborated with several Indian firms, including Tejas Networks, Tech Mahindra and Tata Consultancy Services, to set up BSNL’s core and radio components. Mavenir is the only non-Indian firm ITI has hooked up with. 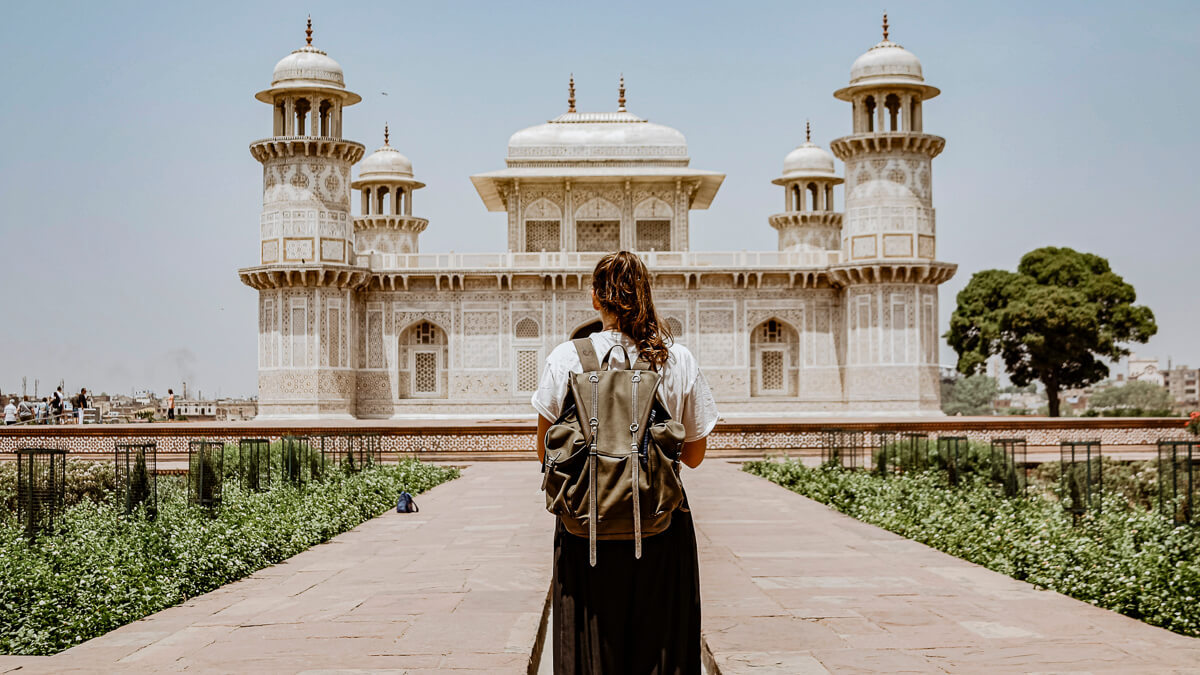 Just passing through? Mavenir – headquartered in the US – may seem more like a tourist rather than a permanent resident in India, according to rivals.
(Source: Ibrahim Rifath on Unsplash)

The telecom manufacturing arm of the Indian government, ITI has 20% chunk reserved in BSNL’s 4G tender. The foreign vendors were barred from participating in the BSNL’s 4G core network.

All the right moves

Mavenir has a significant presence in the country, with more than 3,000 employees in its Delhi, Mumbai and Bengaluru offices.

According to media reports, the company will be transferring its intellectual property rights (IPR) for 4G and 5G core to its Indian subsidiary, Mavenir Systems Private Limited. It will also hand over manufacturing rights to ITI. Other foreign firms are unwilling to do this.

BSNL’s 4G tender for 57,000 sites, like its previous tenders, has faced several controversies.

The company was forced to reissue the initial tender to bar foreign players, and procure equipment and solutions from only domestic firms. This was part of the government’s Atmanirbhar (self-reliance) initiative to promote domestic manufacturing.

The inclusion of Mavenir in the shortlisted firms calls into question the intent behind this policy.

Several domestic firms, including state-owned C-DoT and PertSol are also vying to be part of BSNL 4G core network.

The state-run service provider had recently raised concerns regarding the higher cost of using indigenous network equipment and solutions.

BSNL has questioned the capability of Indian firms to provide the required solutions.

The company has also said that it should not be singled out to use indigenously developed technology.