Italy’s plan for a single broadband network has taken a big step toward.

After completing a “jurisdictional consultation,” which started as far back as September 7, competition gurus at the European Commission (EC) have concluded that there’s nothing to get hot under the antitrust collar about when it comes to FiberCop.

The EC ruled that the proposed ownership of FiberCop, and the transfer to the entity of Telecom Italia‘s (TIM’s) so-called “secondary network” copper and fiber access lines “cannot be considered a concentration under [European Union] legislation and therefore does not need to be notified under the European Merger Regulation.” 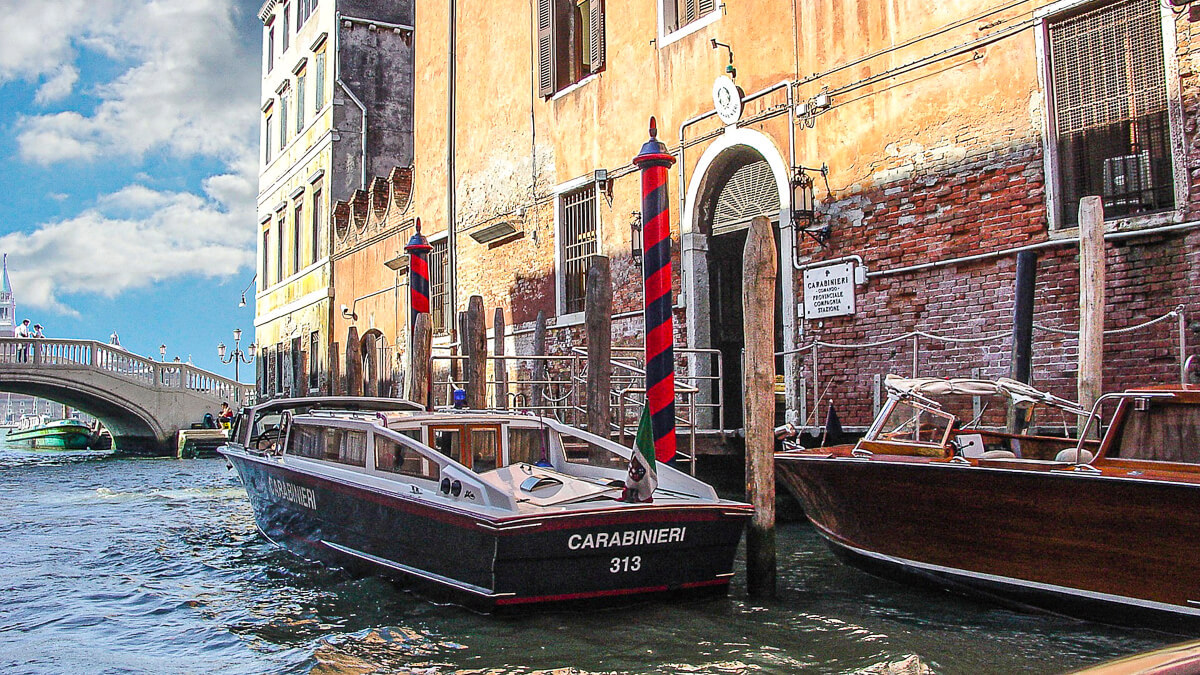 As it stands, TIM will hold a 58% stake in FiberCop, following approval by the operator’s board of directors to sell a 37.5% stake in the new entity to US private equity group KKR for 1.8 billion (US$2.1 billion).

Assurances that it will have a majority shareholding and some control over FiberCop were apparently necessary to secure TIM’s involvement.

Fastweb, an Italian broadband operator, will also hold a 4.5% stake in the new company after FlashFiber, a joint venture between Telecom Italia and Fastweb, is incorporated into FiberCop.

FiberCop not the end game

TIM welcomed the EC ruling and restated its intention of launching FiberCop operations in the first quarter of 2021.

FiberCop, pledged TIM, will make a “significant contribution” to the government’s target of passing 76% of “property units” with fiber in “grey” and “black areas” by 2025, chipping in if all goes to plan with 56% FTTH coverage of “all” property units by that time.

Under the terms of the agreement, TIM will own at least 50.1% of AccessCo, which will incorporate its secondary and primary networks as well as Open Fiber.

The government’s primary aim is to avoid duplication of broadband infrastructure investment and speed up deployment of FTTH across Italy by offering passive access services of secondary copper and fiber networks to all operators.