Japan and India are set to sign a memorandum of understanding (MoU) to work together on multi-million-dollar projects to offset the growing influence of China in the technology and telecoms sectors, according to media reports.

The collaboration between the two countries comes at a time when India is working towards reducing its dependence on Chinese products in the telecom and IT industries. 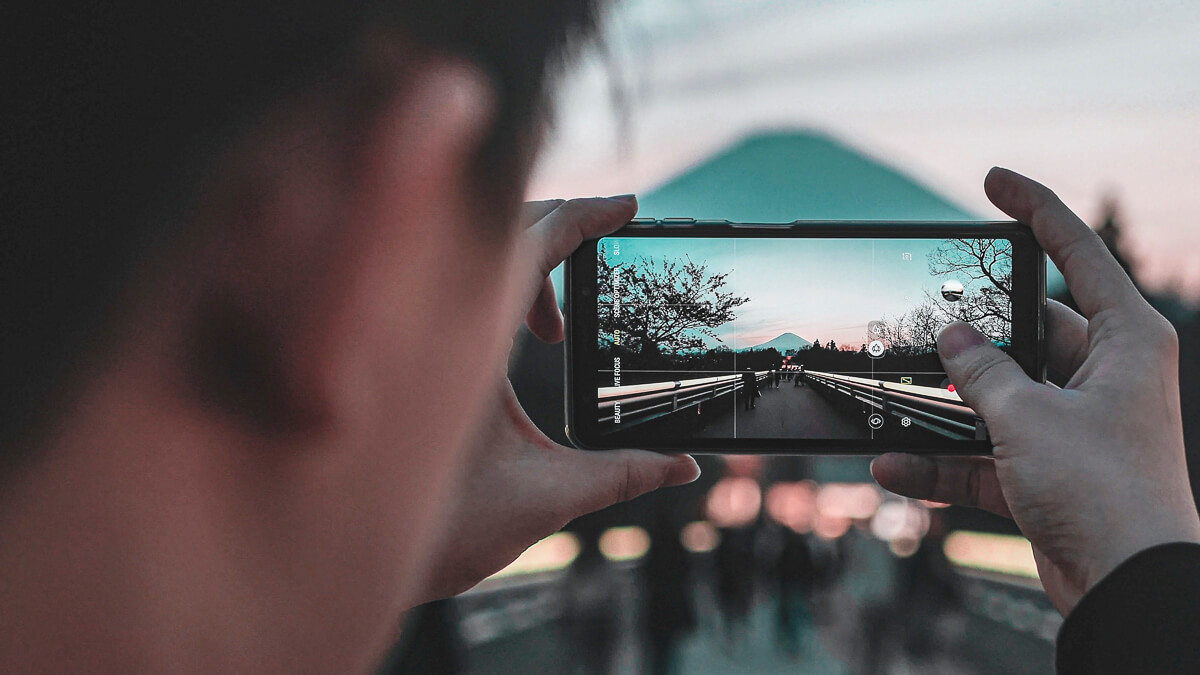 Better aligned: Japan is partnering with India to take on the might of China’s tech and telecoms companies.
(Source: Christofer Tan on Unsplash)

Amidst the rising anti-Chinese sentiment, the administration came up with several initiatives to restrict the use of Chinese products. Media reports suggest that the Indian government has unofficially asked service providers to bring down the use of the Chinese equipment.

Japanese firms, including NEC, Rakuten and SoftBank, stand to gain at the expense of the Chinese companies such as Huawei and ZTE.

Significantly, NEC, which already has a considerable presence in India, was one of the vendors shortlisted for 5G trials, announced by the government. Further, Rakuten hopes to collaborate with Indian service providers for the development of 5G technologies. The company has a presence in southern India and is planning to double its headcount.

Japan’s SoftBank has also invested in several Indian startups, including Ola, PayTM, PolicyBazaar and Oyo, through its Vision Fund. There were media reports that SoftBank was keen to acquire TikTok after it was banned in India.

Earlier this month, India and the UK signed an MoU to work together in telecommunications. The two countries will partner over 5G, the Internet of Things (IoT), cloud computing, and big data.

Japan and India are also members of the Quadrilateral Security Dialogue (QUAD) countries, which also includes the US, Israel and Australia.

Earlier this year, these nations decided to work together to develop 5G and 5G-plus technologies. Like India, Japan has also been at the receiving end of China’s aggression in the Senkaku Islands. So it is not surprising that the two countries have decided to lend a helping hand to each other in controlling China’s might in 5G.

Chinese bellwether Huawei had gathered a considerable number of patents in 5G. However, it has been banned in several countries because of security concerns.

India needs the support of other countries to bring down the use of Chinese products in the country. This is significant even as it strives for self-reliance.