When CenturyLink executives decided to rename the company as Lumen Technologies in September, it was a sign the company wanted to leave its telco roots behind and position itself as a high-tech leader in the rapidly evolving world of cloud edge computing.

And so far, the company is making strides toward that goal. During Lumen’s third-quarter earnings call with investors, CEO Jeff Storey said that Lumen had more than 100 edge compute nodes deployed across the country and is in the process of adding 150 more nodes around the world.

Storey said the reason Lumen believes the edge computing opportunity is so big is that many enterprises have moved their data to the cloud and centralized their computing. But now they realize that they need to move their compute resources closer to where the data is acquired so they can analyze that data and act faster on it. But enterprises don’t necessarily want to build their own edge data centers and instead prefer to offload it to companies like Lumen to manage.

And Lumen isn’t alone in its belief that the edge computing opportunity is significant. Analyst firm Gartner predicts that by 2025, 75% of enterprise-generated data will be created and processed at the edge instead of at a centralized data center or cloud. That’s up from just 10% in 2018.

And analyst firm Analysys Mason cited recent enterprise surveys showing that most will spend an average of 30% of their IT budget on edge cloud computing in the next three years.

Kicking the tires on cloud edge

As part of that edge computing push, Lumen opened a Cloud Edge Experience Center in Denver where customers, partners and vendors can remotely deploy edge compute technologies on Lumen’s platform and test them in a live networking environment with real-world conditions.

In an interview with Light Reading, Lumen CTO Andrew Dugan said that the Edge Experience Center is similar to one of the nodes that the company has deployed around the country. However, this node is not available to commercial traffic. “We see edge computing as an opportunity because our customers need this capability,” he said, adding that Lumen has already seen a strong demand from its enterprise customers because they realize that the applications that they are creating need edge computing to respond quickly.

“The applications they are building are more performance sensitive,” Dugan said. “You need edge compute because the centralized cloud doesn’t meet their needs. They need processing power that is closer to the users.” 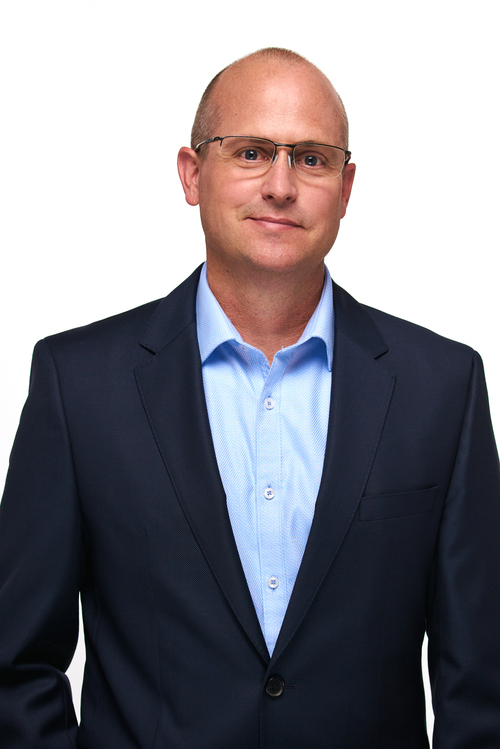 Lumen determines where to build its edge computing centers based upon the latency. For example, the company wants to deliver 5 milliseconds or less of latency to its customers, so it is deploying its edge compute centers in locations where it can meet that goal. “We have seen significant interest from customers for use cases with low latency,” Dugan said.

In fact, Lumen’s management team believes the company’s extensive fiber network, with both its backbone and on-net buildings in cities, gives it an advantage over other edge providers. Lumen claims it can already reach more than 95% of enterprises in the US with its edge compute nodes and offer a latency of 5 milliseconds or less.

Lumen’s Cloud Edge Experience Center is located just east of Colorado’s State Capitol building in downtown Denver. Dugan said it has been quickly embraced by potential customers and Lumen partners. In fact, one unnamed “large-scale cloud provider” is already installing tools and software at the center so they can offer an enterprise edge solution. “They were running AI [artificial intelligence] and ML [machine learning] tools on our edge as part of an end-to-end solution,” Dugan said.

In addition, the company has a number of customers putting live traffic on its edge compute sites around the country. “This is the most exciting part of this. You can see our Lumen platform handle applications for customers and the edge compute is a big part of that.”

Dugan said that he envisions the Experience Center in Denver being available to customers for a long time because it is becoming a key part of Lumen’s sales process with customers.