Taiwanese chipset maker MediaTek has teamed up with Inmarsat, a British satellite telecoms company, to put NB-IoT through its paces at 35,000km above the equator.

In what was billed a successful trial, a bi-directional data link was set up between a MediaTek satellite‑enabled NB-IoT device located at the Fucino Space Center in northern Italy to Inmarsat’s Alphasat. 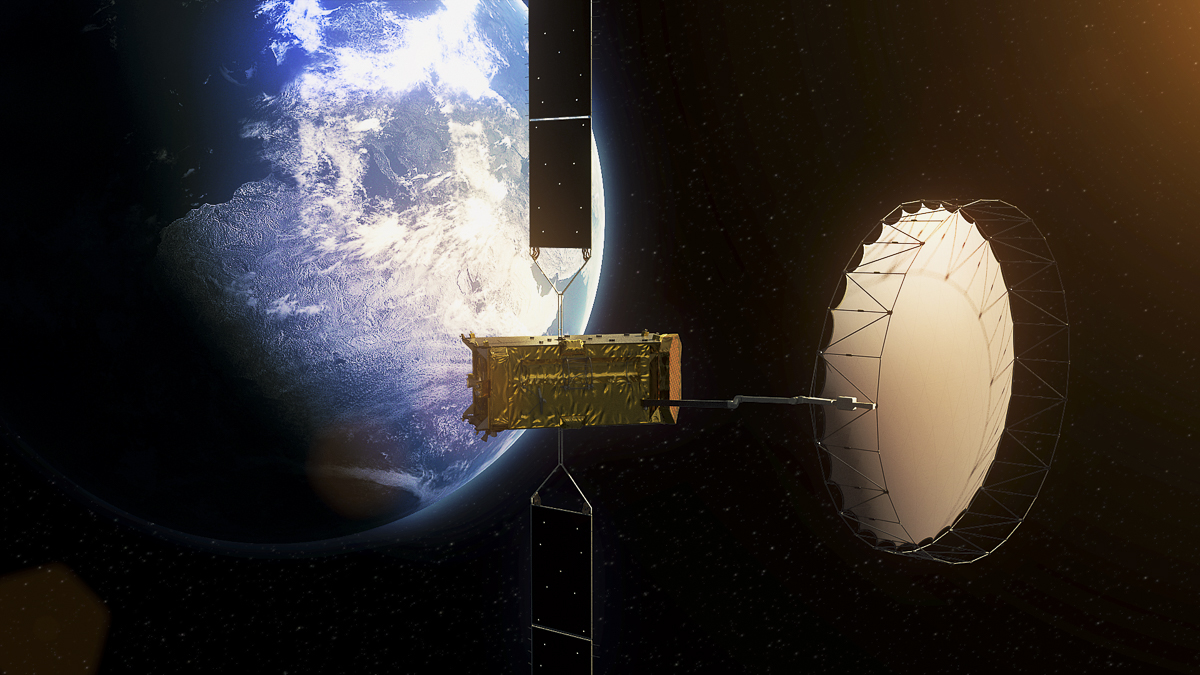 Its coverage footprint extends across Europe, Asia, Africa and the Middle East.

Look to the skies

The two companies are not working in isolation. Results of the NB-IoT fields test will be fed into 3GPP’s Release 17 standardization work on Non-Terrestrial Network (NTN).

The freeze date for Release 17 contributions is sometime in September.

Taiwan’s Institute for Information Industry also had a hand in developing the prototype system.

By developing a single device that can connect to both terrestrial and non-terrestrial networks, he claimed this would “accelerate industry efforts to converge cellular and satellite networks in the 5G era.”

How far satellite access will boost the fortunes of NB-IoT is by no means clear.

No mention was made of use cases in the official press release, or what the presumably lengthier latency times might be when a NB-IoT device is connected to a GEO satellite.

Despite NB-IoT being commercially available before 5G, the low-power wide area network (LPWAN) technology was recently recognized by the ITU as a 5G standard.

Is there NB-IoT life on earth?

Back on earth, NB-IoT has struggled to live up to expectations of cellular network operators.

When the technology arrived on the scene a few years ago, Vodafone was forecasting 1.4 billion connections to LPWAN technologies, including NB-IoT, by 2020.

In the June update of its mobility reports, which track telecom technologies, Ericsson reckoned only 100 million connections were based on either NB-IoT or LTE-M, a higher-speed alternative, at the end of 2019.

Although it classed 1.5 billion connections as “cellular IoT,” most of these used good old-fashioned 2G.

Omdia, a sister company to Light Reading, believes the number of NB-IoT connections crept past the 100 million mark at some point in the last six months.

If that is higher than the amount implied by Ericsson’s report, Omdia analysts think nearly all NB-IoT business is currently in China, aided by a government push.