According to a report from App Annie, which tracks the app economy, consumer spend on mobile apps and games shot past $50 billion in H1 2020. 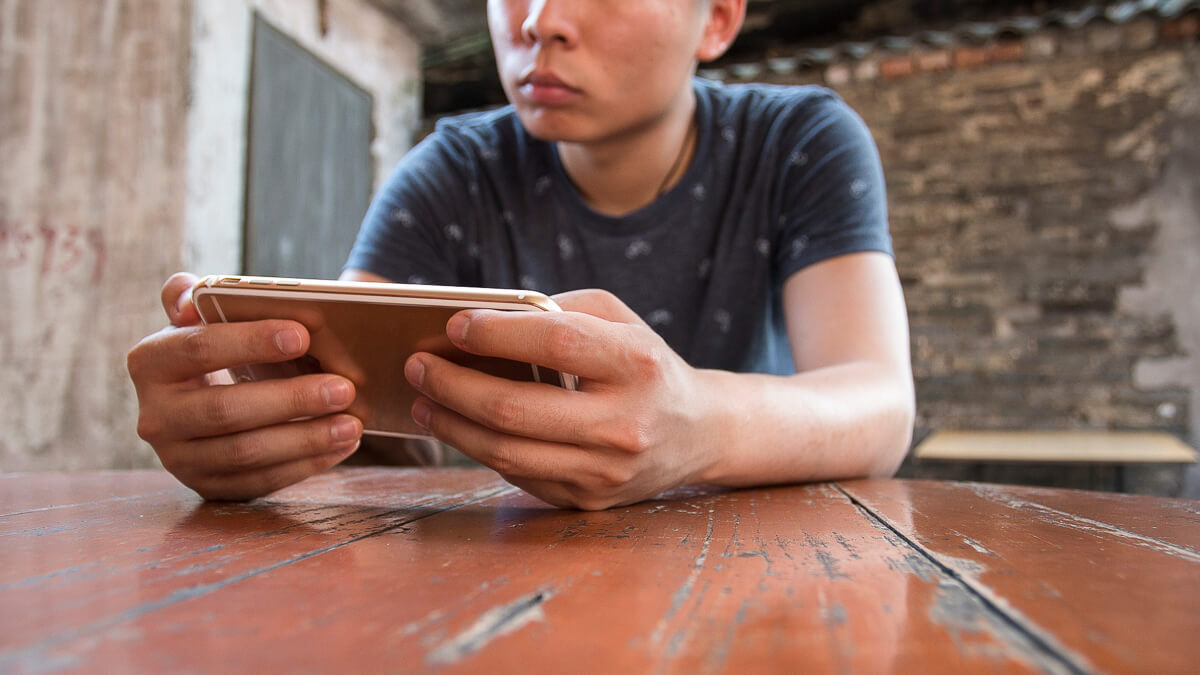 Pandemic pastime: While the world locked down, people around the world went online. (Source: 梓坚 陈 from Pixabay)

That’s up 10% compared with the previous six months.

A new monthly record was set in May, when lockdown measures were in full swing in many countries, with consumers shelling out a total of $9.6 billion in app stores.

Across the first six months of 2020, downloads of mobile apps and games topped 64 billion. Again, that’s a 10% hike versus H2 2019. The popularity of mobile games is also soaring in some countries, particularly in India, Russia, Indonesia and Brazil.

After tallying everything up, including a “boom” in mobile shopping during H1 2020, App Annie calculated that consumers worldwide spent a total of 1.6 trillion hours on their mobiles during the six-month period.

Hours glued to the mobile screen only look set to increase, and mirrors recent findings from the UK.

“Video streaming wars,” said the latest App Annie report, “are set to intensify amidst high profile launches and expansions like Disney+.
The app market specialist expects users to “bounce between multiple video streaming apps” to access a full suite of content while under COVID restrictions.

Sports streaming looks also set to “capture audiences hungry for new content and live matches.” MLB, NHL and NBA have started again in the US, as has Premiere League soccer in the UK.

Turn and face the strain

So where does all this leave mobile network operators? Senior executives tend to claim their networks are coping well under the weight of increased traffic volumes, but some glitches seem inevitable if network investment doesn’t keep up with demand.

According to research firm Enders Analysis in April, Telefnica Espana saw a 30% spike in data traffic. Telecom Italia reported a 10% rise. According to OpenSignal, which analyses network performance, download speeds were flagging in Italy earlier on in the year.

In the UK, mobile network operators encountered glitches when traffic spiked in the wake of government advice to stay away from public places in March.