It ain’t over yet, if you mean Zoom‘s heady days during coronavirus.


The darling of our new virtual lives pulled in $882 million between November and January, said CEO Eric Yuan, after he clarified he wasn’t a cat.


It was a “strong finish to an unprecedented year for Zoom,” Yuan told analysts on a conference call. 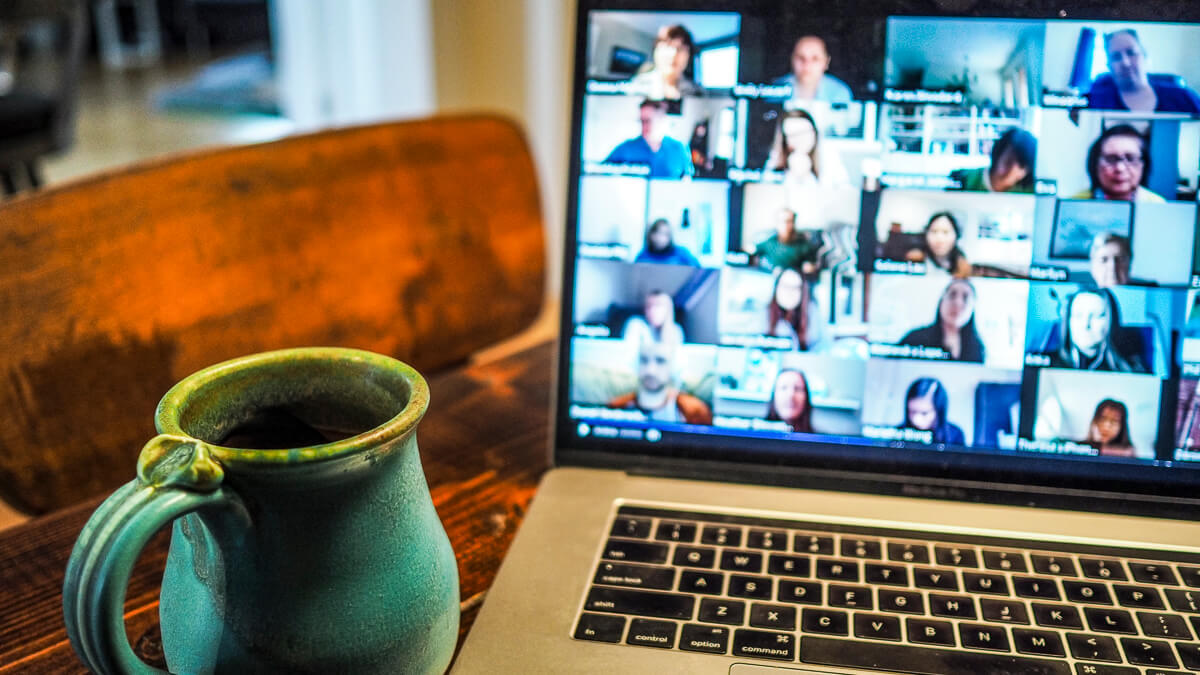 The company’s revenues were up 369% from a year before, and handily beat its own guidance range which had topped out at $811 million.


For many observers, the $882-million question is when Zoom’s growth stops. That it hasn’t yet done this partly came from a lower than expected subscriber churn. The company has also been finding its own in overseas markets.


Asia-Pacific, Europe, Middle East and Africa grew by 687% year-on-year, and now make up 33% of Zoom’s revenue.


Well over double the speed of Zoom’s 292% revenue growth this quarter in the Americas.
And tech giants, weirdly, are not always necessarily profitable: Zoom had a $1.7 million GAAP loss from operations as recently as the third quarter of 2020.


In the three months through January 31, it turned this into a GAAP income from operations of $256.1 million.


But psst, you whisper, what about the vaccine? Zoom’s revenues and earnings, maybe, are after all starting to level off. And its cost of acquiring new customers, something that plummeted in the last six months, is ticking back up again.


But it’s the platform’s drastic increase in free users, especially from students, that has chiefly been behind its margins dipping.


So students going back, it stands to reason, will flatten its margins.


“Once in-office work starts again, Ill be looking for data on whether or not Zoom is sticky,” says Chicago-based researcher Alana Levin on Twitter. “To me, the data suggests Zoom had already hit market saturation (ie, an ongoing pandemic would not continue to act as a growth catalyst),” she adds.


But Yuan begs to differ, and forecasts 42% revenue growth for the current financial year. “The future is here with the rise of remote and work from anywhere change,” he argues.


They’ve got a data plan


Even if life stays hard virtual, Zoom will face stiffened competition from the likes of Microsoft and Google “who have significantly upped their game,” says Hargreaves Lansdown analyst Susannah Streeter.


Either way, the company is certainly now sitting on a massive heap of cash. It ended January with $4.2 billion of cash on its balance sheet, up from $2 billion just three months before.
Yuan says Zoom plans mainly to splurge this on building its own data centers. They chiefly use Amazon Web Services, but are building out their own now, including a brand-new data center in Singapore in August.


But even with a bundle of data centers, that could still leave a penny or two to go shopping for a company to buy. “So we just havent quite found the right match yet, but we keep looking,” admits CFO Kelly Steckelberg.


The company will set a high bar for acquisitions but will look for ones that will contribute “either to our talent or our technology,” she says. There have been rumors Yuan has been having the chats with some call center companies.


It’s a sector where Zoom already has dipped in its toes through partnerships with Genesys, Five9, inContact, Talkdesk and Twillio.


But even as the single person on the globe who’s been most fortunate through lockdown, even Eric Yuan admits he’s had enough of it.