Posted at 23:32h in by fiberguide 0 Comments

Nesten is the latest company to push the idea of a so-called democratic IoT network — a network created by its users — with its G1 LoRa node. The node is designed to connect and manage consumer and enterprise devices across cities in the US.

The Los Angeles-based company’s approach appears similar to that taken by Helium, with its LoRA-based nodes intended to blanket the US with IoT access, all while earning its owners cryptocurrency for transmitting data. “We envision a communications infrastructure supported by the collective efforts of network participants, who are primarily the owners of Nesten Wireless Nodes and devices,” say the Nesten team in a whitepaper.

Like Helium, LoRa (Long Range) protocol is the basis of the Nesten G1 node. Nesten says that this gives the unit, which the company sometimes also calls a gateway, a coverage range of ten miles. So, just a limited number of the Nesten gateways should cover a city.

Nesten has started its own blockchain cryptocurrency — called New IoT Token (NIT) — to serve as a medium for transactions with its network, and pay owners of the G1 nodes. 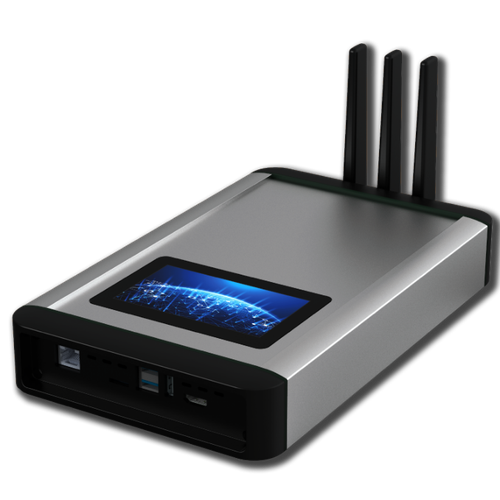 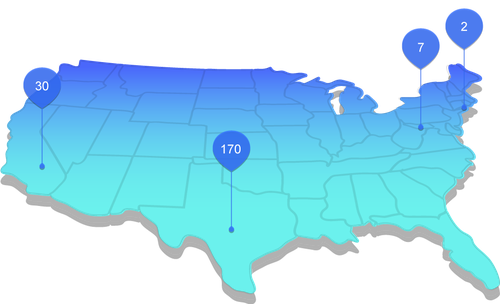 As of the end of December 2019, Nesten users have deployed over 300 nodes across the United States, in Los Angeles, New York, Houston, Dallas and the Washington DC suburbs. The company says it is primed for growth in 2020.

The company plans to showcase its IoT network at CES 2020 this week, as well as an ultra-wideband (UWB) high-precision indoor positioning system.

Why this matters
Nesten represents another take on the do-it-yourself IoT network idea, as popularized by Helium. The G1 node will also be another rival in the busy Low Power Wide Area Network (LPWAN) sector, taking on cellular IoT and other LoRa iterations.

On the face of it, Nesten appears to be behind Helium in rolling out its gateways, Helium already has more than 1,200 access points up and running. It is still early days yet, however, for DIY IoT networks in the US.