No Huawei for bidders in Sweden’s 5G auctions | Light Reading

Sweden’s regulators have banned Huawei equipment from its 5G spectrum auctions next month.

A similar ban applies to Huawei’s Chinese rival ZTE in auctions for Sweden’s auctions for the 3.5 and 2.3GHz bands.

The 3.5GHz auction, initially planned for earlier in the year but delayed for a security review, begins on November 10.

Hi3G Access, Net4Mobility (a joint venture of Telenor and Tele2), Telia Sverige, and Teracom will participate in the auction, according to an announcement from Sweden’s regulator, the Swedish Post and Telecom Authority. 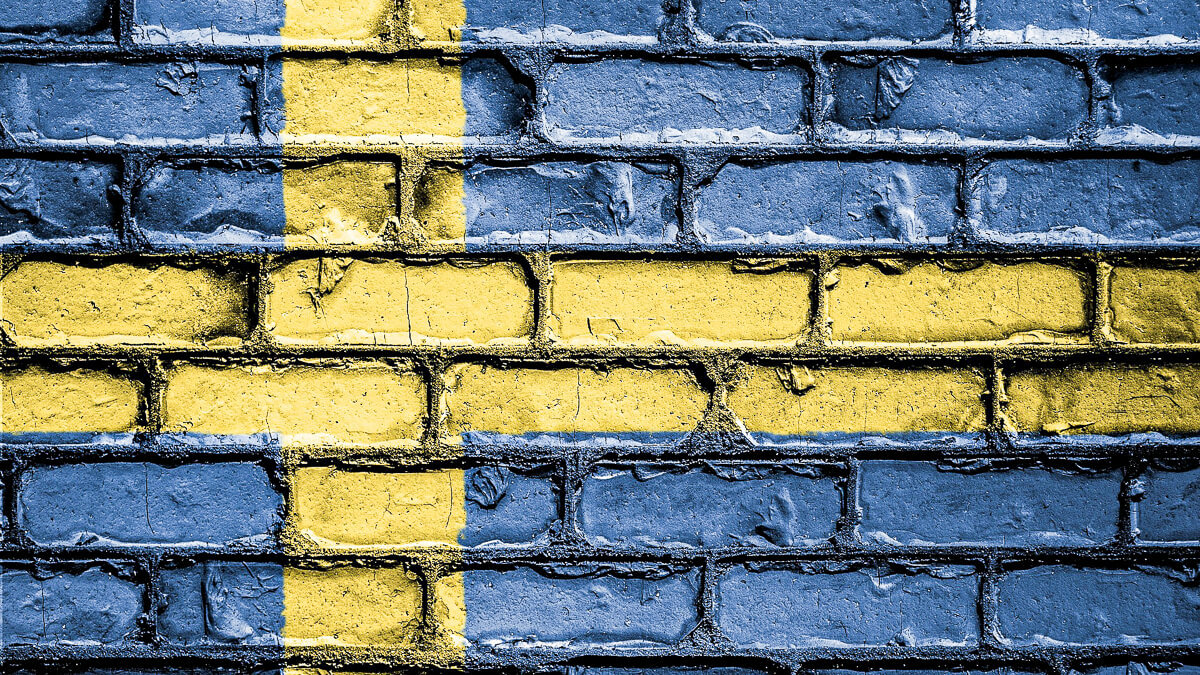 Walled garden: Sweden is the latest country to introduce a ban on Huawei and ZTE products. (Source: David Peterson from Pixabay)

Sweden, after consultation with its armed forces and the Swedish Security Service, has said new 5G installations cannot use Huawei or ZTE equipment.

Meanwhile operators have until the start of 2025 to remove products from the two companies from central functions in existing infrastructure being used for 5G.

“Sweden has chosen a particularly explicit and rather comprehensive ban,” says Tim Rhlig, a researcher in Stockholm.

One challenge for Tele2 and its joint-venture partner Telenor is that the initial 5G rollout consists of an upgrade of its 4G network, says Jefferies, the New York-based investment and research group.

In an announcement, the company said it does not expect the ban to “materially change Tele2’s total capex expectations for the already planned roll out of 5G and network modernization.”

But Tele2 admits the ban will “have implications” on how it times different parts of the project in coming years.

Hi3G Access also reportedly uses a mixture of Huawei and ZTE equipment in its RAN.

Sweden’s decision to ban Huawei and ZTE from its 5G network joins an increasing number of similar moves internationally.

These have been particularly in evidence from NATO members and other countries, including Sweden and Australia, having close security ties to the United States.

The US regulator, the Federal Communications Commission (FCC), designated Huawei and ZTE as posing threats to US national security on June 30.

FCC Chairman Ajit Pai cited the two companies’ close ties to the Chinese government and military, and said they were subject to Chinese laws requiring them to cooperate with Beijing’s intelligence services.

Australia had already imposed its 5G ban on Huawei back in August 2018. Huawei’s Australian arm saw a steep 78% decline in its profits the following year.

In Canada, Bell Canada and Telus decided in June to collaborate on building a 5G network using Ericsson and Nokia equipment, excluding Huawei.

The UK imposed a ban in July for buying new Huawei 5G equipment after the end of December 2020, and it said existing Huawei equipment must be removed from its 5G network by 2027.

Some back-bench MPs have pushed for the UK’s 2027 deadline to come sooner.

Slovenia signed a “clean network” deal with the US in August not to use Huawei or ZTE equipment in its 5G network.

Telecom Italia excluded Huawei from its July tender to build the country’s core 5G network, while in Belgium, Orange and Proximus decided to exclude Huawei and partner with Nokia in October.

France has told operators they will not be able to renew licenses for Huawei 5G equipment when they expire. Germany, while not explicitly banning Huawei, has announced more thorough oversight of network vendors.

Hungary and Austria have taken a different approach and so far have not barred Huawei equipment.

But as well as more market share for Nokia and its hometown hero Ericsson, it “reduces overdependence on Chinese tech, which is of geopolitical relevance,” he says.