DoCoMo reported a 4.5% boost in income on flat revenue, its last result as a separate company. 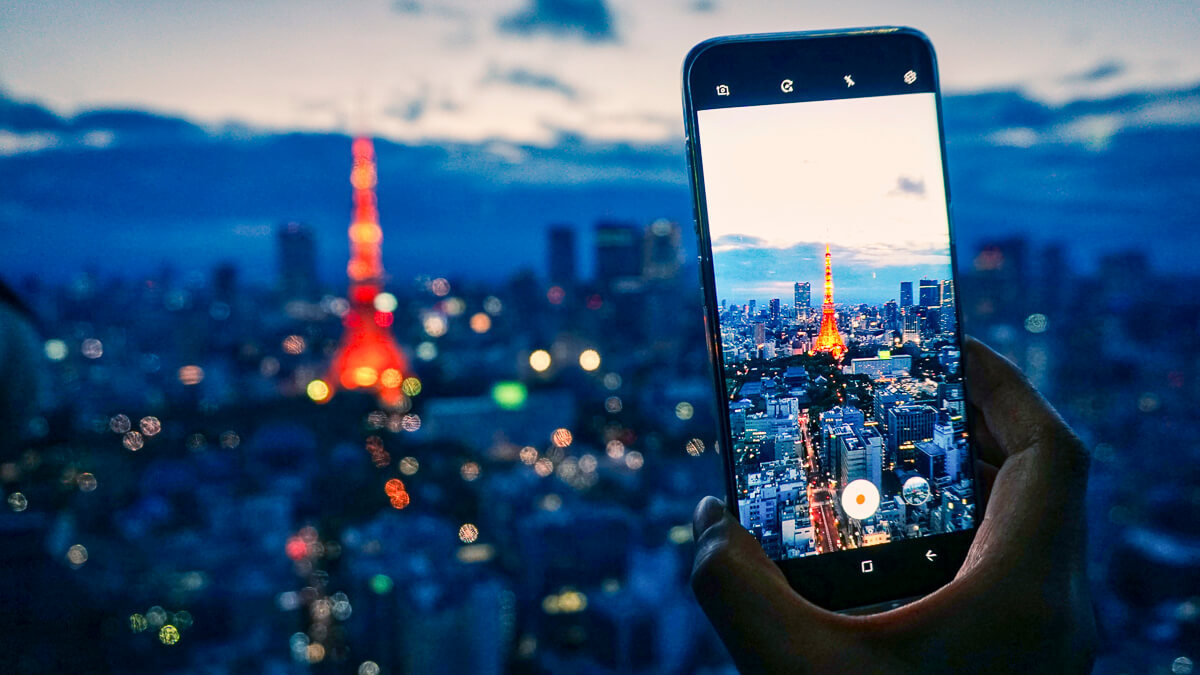 Better together: After making a meal of DoCoMo, NTT Docomo is eyeing NTT Communications next.
(Source: Minkus on Unsplash)

In its core telecom business, both revenue and operating profit were flat.

Once again, DoCoMo’s Smart life content and payments services were the prime source of growth, reporting a 66% jump in operating profit and 18.4% higher sales.

Return to the mothership

DoCoMo was formally reabsorbed back into its parent on December 2020 after a $38 billion merger, though the mobile company will continue to report its results separately.

Executive Vice President Michio Fujiwara confirmed at a results briefing that the company is weighing the acquisition of fixed-line stablemate NTT Communications.

The merger offered greater efficiencies in both networks and sales operations, Fujiwara said.

NTT Communications, which recorded 795 billion yen ($7.5 billion) in sales in the 2019-20 financial year, provides transmission and backhaul for DoCoMo across Japan.

“Since we are in the era of convergence we will be trying to integrate the core network down the road,” Fujiwara said.

He said closer collaboration was inevitable but DoCoMo had not yet made a decision on whether to fully acquire the other company.

Bringing up the rear

The result showed DoCoMo’s 5G business is growing slowly compared to its neighbors in Korea and China. It has clocked just 1.41 million subscribers since the service began last March.

But the pace of adoption looks set to accelerate as the local market is gripped by a series of price cuts.

However, DoCoMo says it won’t be making further discounts to counter rival Rakuten.

Instead, Fujiwara signaled he wants to compete on non-price areas like quality, coverage and after-sales support.

“We hope that customers will look at this in a comprehensive manner,” he said.

He said DoCoMo had received a million applications for its new mid-range plan, Ahamo, announced in December. The new package, to be launched in March, is aimed at attracting customers in their 20s and 30s.

DoCoMo’s return to its parent was expected to yield “hundreds of billions of yen” in synergies over a number of years, NTT Corp Senior Executive Vice President Akira Shimada said.