Nvidia posts bumper Q3, but there may be trouble ahead | Light Reading

19 Nov Nvidia posts bumper Q3, but there may be trouble ahead | Light Reading

Quarterly revenue rocket-blasted to $4.73 billion, 57% up year-on-year. It smashed analysts’ expectation of $4.41 billion. 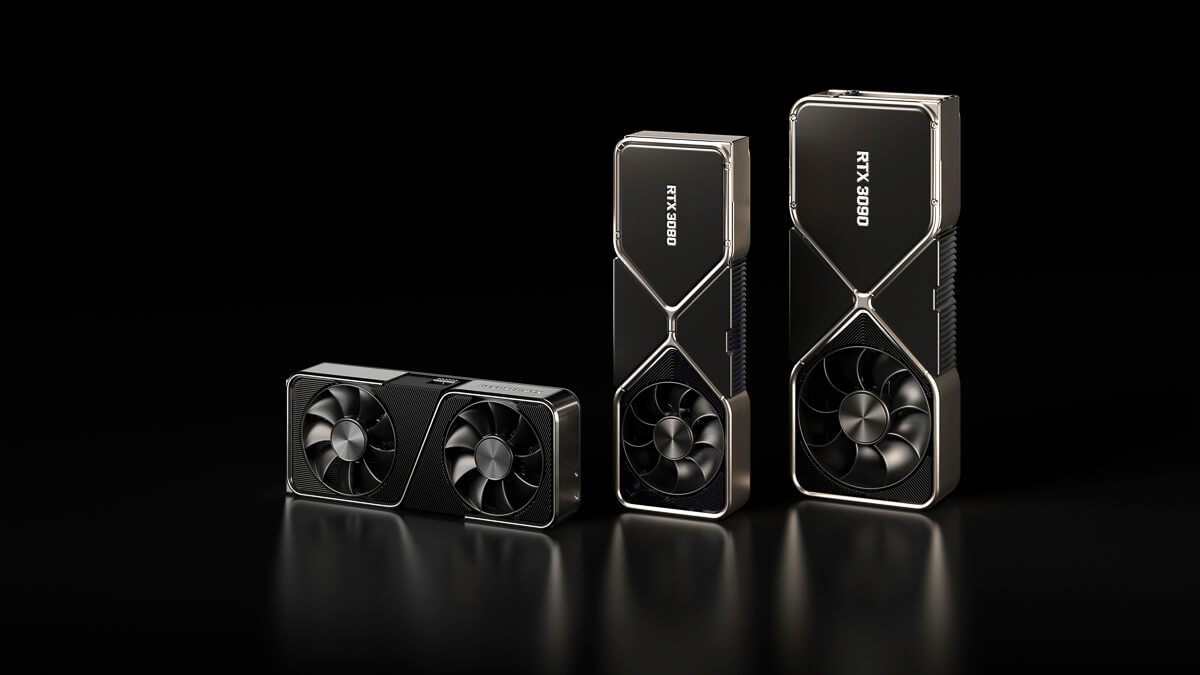 Game on: A surge in demand for gaming chips and graphics cards has boosted Nvidia’s Q3 results.
(Source: Nvidia)

Nvidia’s gaming segment was a strong performer, drumming up a record $2.27 billion turnover (up 37% year-on-year).

Speaking on the company’s earnings conference (as transcribed by Seeking Alpha), CEO Jensen Huang said demand was “overwhelming.” He added that the new gaming cards gave its installed base of some 200-million-plus GeForce gamers “the best reason to upgrade in over a decade.”

Given the projected demand, Huang promised to “ramp fast,” adding that it was going to be “one of our most successful ramps ever.”

“We are continuing to raise the bar with NVIDIA AI,” claimed Huang. “Our A100 compute platform is ramping fast, with the top cloud companies deploying it globally.”

Amid the glowing Q3 numbers, CFO Colette Kress added some words of caution about the gaming segment going forward.

“While we had anticipated strong demand, it exceeded even our bullish expectations,” she said. “Given industry-wide capacity constraints and long cycle times, it may take a few more months for product availability to catch up with demand.”

Another potential worry for investors relates to Israeli data center networking specialist Mellanox, which Nvidia purchased for $6.9 billion in 2019.

Want to know more OSS and BSS? Check out our dedicated OSS and BSS channel here on Light Reading.

While Mellanox had another record quarter with double-digit sequential growth and contributed 13% of overall company revenue in Q3 “well ahead of our expectations,” said Kress there was a caveat.

“The upside reflected sales to China OEM that will not recur in Q4,” said the CFO. “As a result, we expect a meaningful sequential revenue decline from Mellanox in Q4, but still growing 30% from last year.” The China OEM is believed to be Huawei.

In an interview with the Financial Times (paywall applies), however, Huang maintained that even without pushing forward business from the China OEM into Q4 (rather than wait until Q4), the quarter would still have beaten expectations.