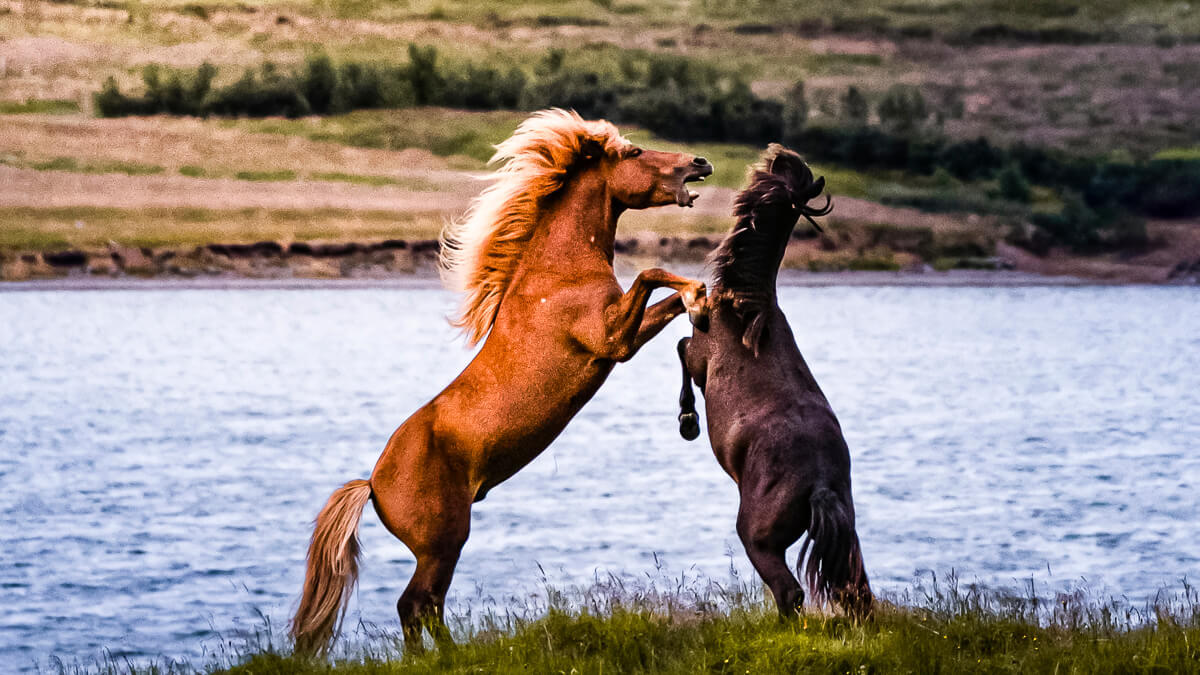 Horsing around: The list of bidders given stalking horse status in the bid for Oi will have to duke it out.
(Source: James Eades on Unsplash)

The three operators submitted the revised offer for the mobile assets in late-July.

Oi said the trio will have the right to outbid other proposals, the so-called “right to top,” provided that the offer is 1% higher than rival bids.

The operator has indicated that the auction process for the mobile assets (“mobile assets UPI,” one of five isolated production units created by Oi) would likely take place in December, and close in the fourth quarter of 2021.

This includes the active network, clients and spectrum; it excludes elements of the active or passive transmission network.

Highline, the Brazilian company thought to have been interested in Oi’s mobile assets UPI, has been granted stalking horse status for the tower UPI, which includes 637 mobile towers and 225 indoor sites.

Meanwhile, Brazil-based private equity firm Piemonte Holding is the stalking horse for the data center UPI. Oi said it has received a binding offer of BRL325 million ($60.6 million) for 100% of the shares.

Bidders have yet to be identified for InfraCo, for which Oi has set a floor price of BRL20 billion ($3.7 billion) in enterprise value. The operator also intends to sell 100% of the TV Co UPI for a minimum price of BRL20 million ($3.7 million).

If all goes to plan, Oi expects to complete the entire process by May 2022.

Oi would then be left with the remaining stake in InfraCo, including a fiber-to-the-home network and wholesale business. Added to this is “Oi Client Co,” including an IPTV and over-the-top platform, the copper network, and the backbone and backhaul network.