A shortfall in the global supply of chipsets that has been affecting technology industries including telecoms and consumer electronics is causing considerable problems for customers of smartphone chip supplier Qualcomm, according to a report from Reuters.


Apparently demand has been rising as phone makers seek to benefit from the migration away from Huawei devices in the wake of US sanctions on the China-based vendor. 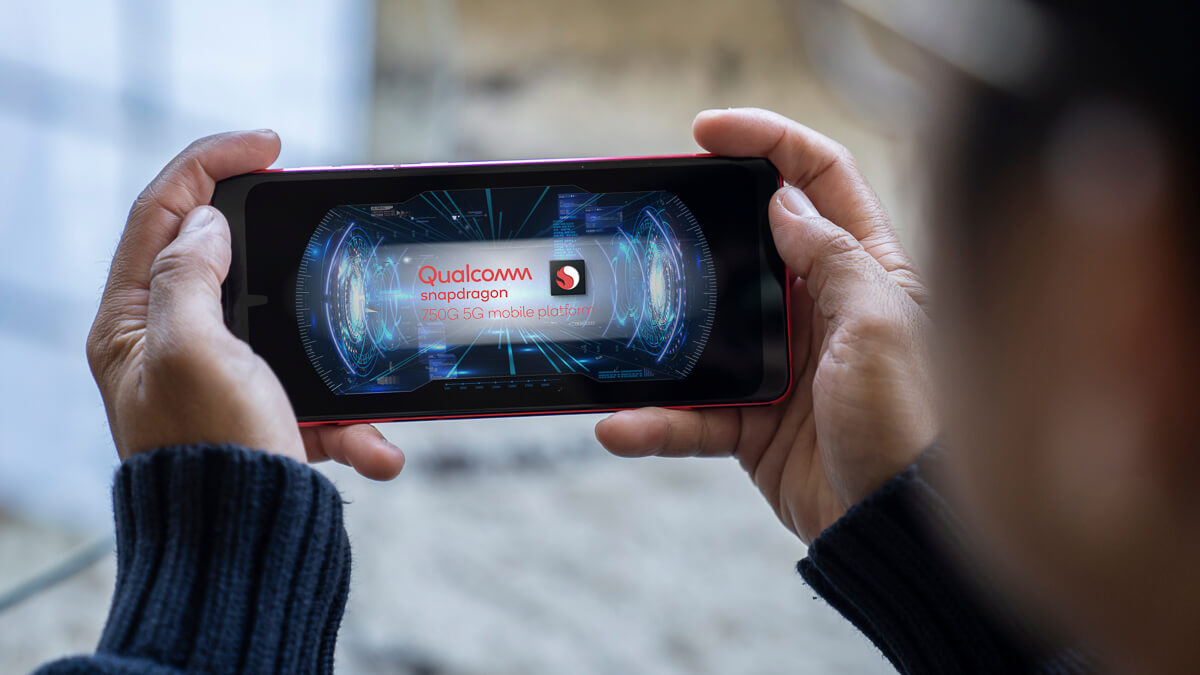 For example, South Korea-based Samsung and China’s Xiaomi are said to have lamented the shortage of the essential smartphone components.


Reuters said Qualcomm has found it hard to meet this higher-than-expected demand, in part due to a shortage of some subcomponents used in its chips.


Qualcomm has not commented on the report. The technology company has already acknowledged that there are shortages across the industry although it continues to insist that it will hit a fiscal second-quarter sales forecast given in February.


In its earnings presentation for the first fiscal quarter to December 27, 2020, Cristiano Amon, who succeeds Steve Mollenkopf as CEO in June, said there are a couple of factors driving this trend.


“One is a V-shaped recovery across many of the sectors … We saw acceleration of digital transformation, and especially for Qualcomm and QCT, we have seen an opportunity with the expansion of [the] addressable market. Huawei represents a 16% of the market. That becomes available to us across all of our OEMs. So that’s driving a situation that demand is outpacing supply,” Amon said, according to a company transcript of the earnings call.


Other chip makers are also feeling the heat. Hock Tan, the CEO of Broadcom, said during an earnings call that customers are now increasing semiconductor orders at a rapid pace. About 90% of Broadcom’s 2021 supply has already been ordered by customers.


The effects of the global chip shortage are clearly spreading. Optical networking company Infinera recently said the situation could cost it up to $10 million over the next three months, for example.


Partly in response, President Biden is planning to issue an executive order in the coming days designed to increase the domestic production of silicon for applications ranging from power steering to 5G.


On the other side of the pond, meanwhile, the European Commission (EC) has laid out an ambitious plan to ramp up production of the latest chips.


It believes that the production of “cutting-edge and sustainable semiconductors” in Europe, which include processors, should represent at least 20% of world production in value by the end of the decade. That doubles the 10% share the region claimed in 2020.