It was a case of thanks for the memory chips.

Without a sterling performance here, and a useful one-off gain at its display panel business we’ll come to that in a minute Samsung Electronics would have found the Q2 going much tougher. 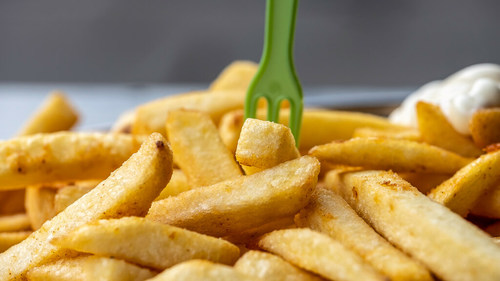 As it was, helped by strong demand for DRAM chips plus some trimming of marketing costs the South Korean giant posted a brisk 23% year-on-year increase in operating profits, to 8.15 trillion Korean won (US$6.8 billion).

As more people work from home because of the pandemic, this has translated into stronger PC and data center demand which is great for memory chip sales.

Semiconductors, which contribute the bulk of revenue at the device solutions division, posted a hearty 13% increase in Q2 turnover, year-on-year, to KRW18.23 trillion ($15.2 billion).

Memory chips now account for 80% of semiconductor business. The share was 76% during the same quarter the year previously. 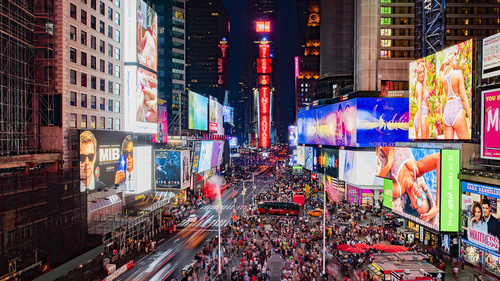 Samsung gave no details about a “one-time gain” at its display panel business, but it was big enough to improve earnings despite weaker demand.

A Bloomberg report reckoned it was some sort of compensation payment from Apple, in the region of KRW1.1 trillion ($920 million), because it apparently ordered fewer displays than expected.

Down but not out

The economic downturn caused by COVID-19, plus the impact of store closures, has perhaps inevitably meant a shrinking market for products sold by Samsung’s IT and mobile communications (IM) business unit.

Q2 sales at the “mobile” segment, largely because of declining smartphone revenue in North America and Europe, fell 18%, year-on-year, to KRW19.8 trillion ($16.6 billion). On a quarter-on-quarter basis the drop was 21%.

Samsung nonetheless thought smartphone sales will pick up in Q3, helped by the launch of new flagship models, including the Galaxy Note and a new foldable phone.

Samsung does not give a performance breakout of its network’s business that sits within IM, but said 5G infrastructure investments were delayed in both domestic and overseas markets due to the “global spread of COVID-19.”

The South Korean government’s desire for the country’s big three operators to spend more on 5G may well have to wait longer than previously expected.