Scientists find possible signs of life in the clouds of Venus 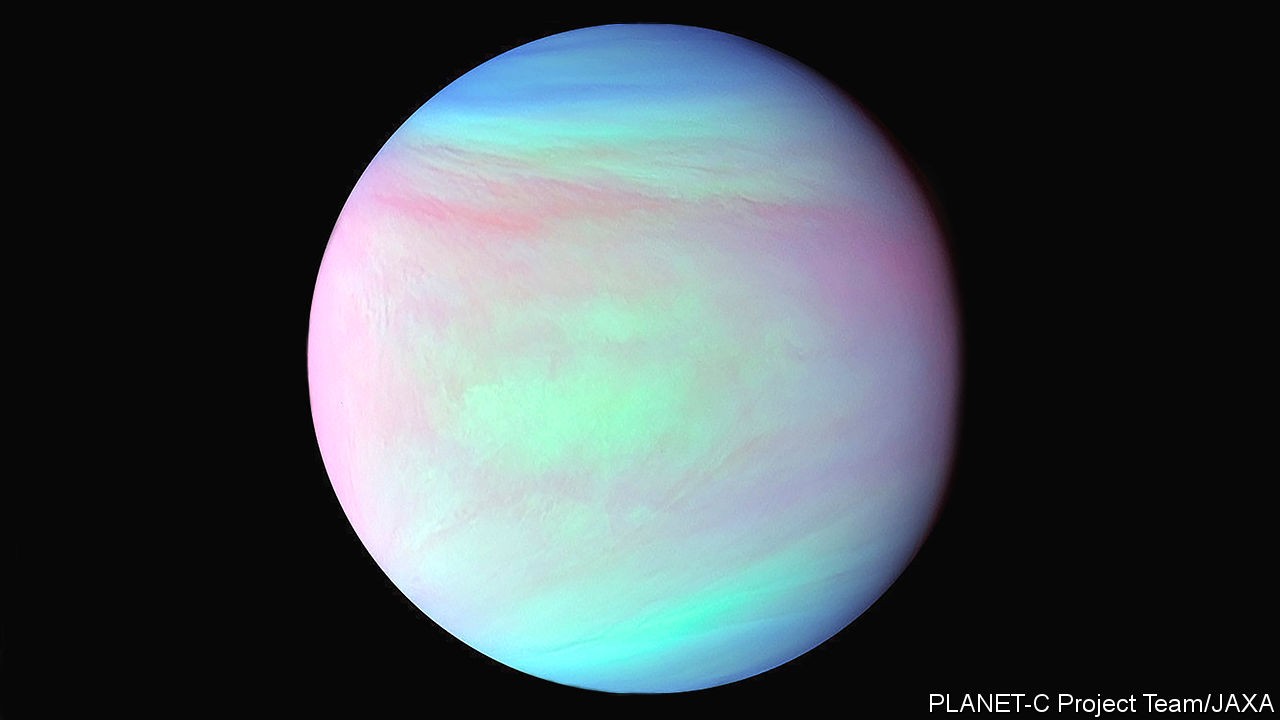