Posted at 16:34h in by fiberguide 0 Comments

Flush with fresh funds, StackPath is pushing ahead with a strategy that stitches together a global content delivery network (CDN) with an expanding edge cloud that can run a multitude of services across both.

And it is pursuing those ambitions with backing from Juniper Networks and Cox Communications, which led a recently closed $216 million Series B funding round that rocketed StackPath’s total funding to $396 million.

StackPath was founded by a team that includes execs who started SoftLayer, a cloud company acquired in 2013 by IBM for about $2 billion. StackPath has gone on to make a handful of acquisitions of its own that included content delivery networks (such as MaxCDN), an enterprise VPN company and others that established its first set of services as well as an initial batch of customers for its platform. 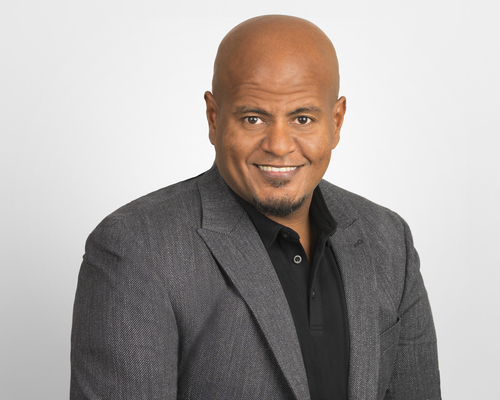 Sharpening the service provider edge
StackPath operates CDNs with 45 points of presence around the world, but a big key focus now is to expand its complementary edge cloud by securing access on service provider networks. From there, it is extending and expanding services that can run on that combined platform, including raw edge compute, web application firewalls, managed DNS and service monitoring.

“The key to edge is the service providers,” said StackPath CTO Wen Temitim, an exec who led datacenter engineering at SoftLayer and later played a key role in evolving IBM’s cloud. “A lot of service providers effectively have beachfront property You really need edge services that will drive bandwidth and get you the scale that you need.”

He said StackPath’s focus on those service provider partners will help the startup fulfill its vision of building an edge cloud that allows partners to run workloads that are bandwidth- or latency-sensitive but in a fully distributed way.

“Much like when there was a mindset change when people moved their apps from their own data centers to the public cloud, the edge is also different from public cloud in that you’re now running distributed workloads across many sites that complement what you’re doing in public or private data centers,” Temitim explained.

And while service providers have ambitious desires to build and run an edge cloud, many don’t have the internal resources and expertise to develop that on their own. “It’s a very different skill set,” Temitim said.

StackPath isn’t identifying the full range of cable operators and telecoms it’s working with today in the US, Europe and the Asia-Pacific region. But Tier 1 US cable operator Cox is among those that are actively collaborating with the Dallas-based startup.

“We’re working with them to effectively figure out how they can add new value add services for their customers in their edge footprint,” Temitim said.

Broad service range
What those new services will be are still under development. But Temitim said media and gaming are among the top forward use cases requiring low latency and high bandwidth that are being explored by cable operators and telcos. For its part, Cox has shown interest in premium, low-latency gaming tiers, including a service called Cox Elite Gamer that was initially tested in Arizona.

Cox is also looking into how the edge will enable it to provide enhanced security services to enterprise customers. That use case could also fit well with another StackPath backer, Juniper, which provides security services that could run on StackPath’s edge footprint or the edge network of another service provider.

StackPath also believes its platform is well suited for mobile and the virtualized evolved packet core. Its early partners in the mobile sector include Federated Wireless, which operates a Spectrum Access System (SAS) for emerging CBRS-based services.

StackPath’s approach with CDNs and the edge cloud puts it in competition with both sides of that market, including companies such as Fastly, Akamai, Verizon’s Edgecast and Ericsson’s Edge Gravity.

But Temitim believes that comprehensive approach will help it stand out as customers look to deliver services out in the cloud as well as the edge. “I don’t see a lot of use cases where one [individual supplier] solves all of their needs,” he said.