In its most sweeping restructure since privatization two decades ago, Telstra plans to break itself into three entities, one of them a dedicated mobile tower business.

Under the restructuring, expected to be completed by the end of 2021, the new units, InfraCo Towers, InfraCo Fixed and ServeCo, will become separate businesses within the Telstra Group. 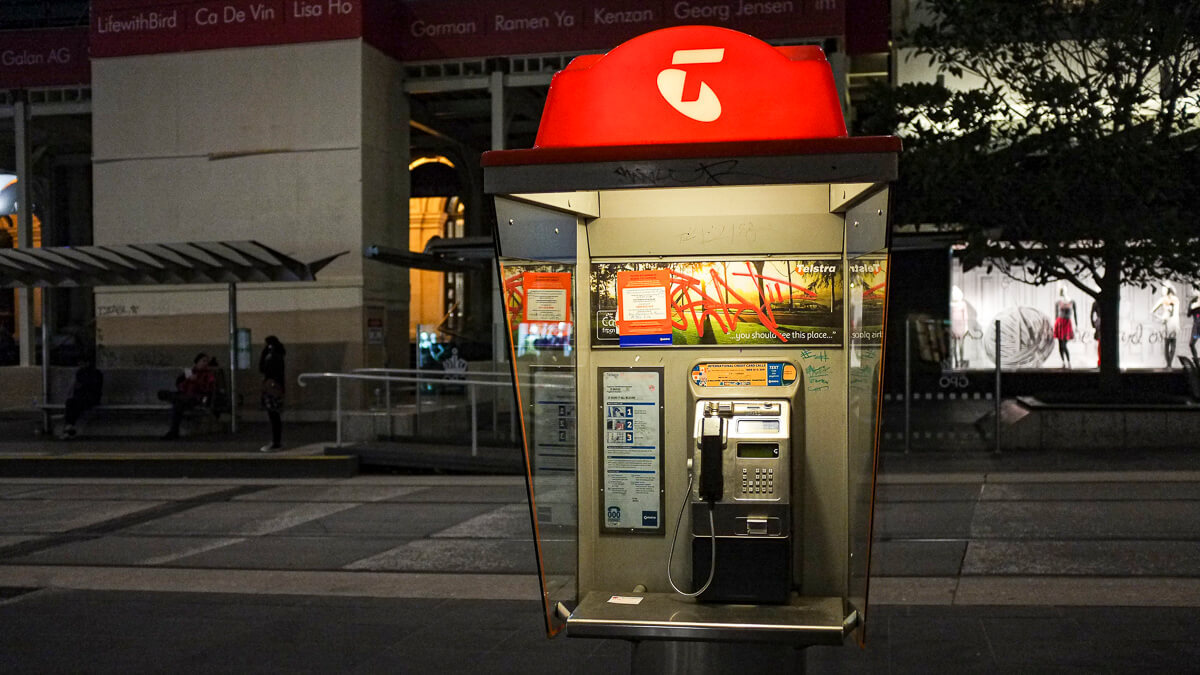 Call me? Telstra is splitting into three separate businesses under the umbrella of Telstra Group.
(Source: Akshay Chauhan on Unsplash)

Penn said the revamp would “will unlock value in the company [and] improve the returns from the companys assets.”

It would also create “optionality for the future,” he said, in what is widely seen as a reference to the privatization of government-owned broadband player NBN Co.

Penn said that InfraCo Towers was the priority for monetization, with the process set to get underway next year.

With average tenancy rate of 1.34 per site, compared with the industry average of 1.55, Telstra believed there was “strong demand and compelling valuations” for its 2,800 towers, Penn said.

Analyst Paul Budde, CEO at Budde Consultancy, said the restructure “has taken a long time but it is good to see that Telstra has finally recognized the significance” of its infrastructure business.

“It is a real change from Telstra’s long-standing position that it sees itself as a technology company. Its real value is in infrastructure,” Budde said in an email to Light Reading.

But he cautioned that much would depend on how much freedom the new entities are granted by the Telstra Group.

Today we announced an important milestone in our T22 journey a proposed restructure of our business into three separate legal entities within the Telstra Group $TLS https://t.co/9kvYswC73O

If they could independently do capacity deals with other operators, “they can truly increase the value of their infrastructure assets,” he said.

If not “then the sole purpose of this restructuring is purely to dress themselves up for the privatization of the NBN company. In that case we will have to see if that will indeed increase the value of the organisation.”

The restructure breaks up the infrastructure company, InfraCo, that Telstra established two years ago to hold its network assets.

InfraCo’s non-mobile assets, such as ducts, fiber cables and data centers, will transfer to InfraCo Fixed.

The active network elements, such as the RAN, spectrum and optical electronics, will be held by ServeCo, along with the vast bulk of Telstra’s commercial businesses.

The operator is planning to resell energy to its customer base and was about to apply for a license.

Penn said Telstra was one of Australia’s largest electricity consumers. “We already underwrite projects that generate enough renewable energy to power about 100,000 homes.”