TikTok‘s CEO Kevin Mayer has resigned, having only stepped into the role in May 2020.

Mayer, who is a US citizen and former head of streaming for Disney, is said to have found being pulled into the battleground between Washington and Beijing uncomfortable. 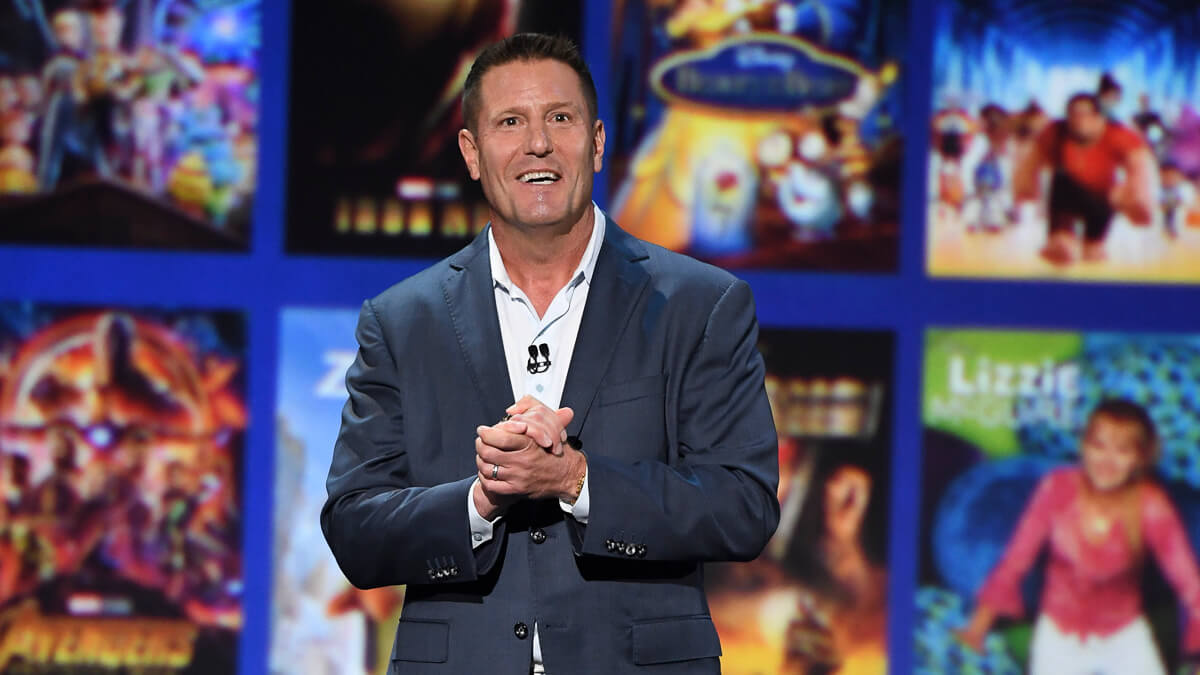 She previously spent nearly eight years at YouTube as its global head of creative insights.

Based in Los Angeles, she has worked for ByteDance and TikTok since November 2018.

In a tech battleground increasingly defined by nationality, Pappas may represent a more neutral alternative. She is half-Greek, and lived in Australia until she was 20, before spending four years in London.

US President Donald Trump signed an executive order on August 6 requiring TikTok either to cease operations in the US or to find a US buyer.

The platform, which has 80 million US users and is owned by Chinese company ByteDance, can collect information on US citizens, including government employees and contractors, and possibly use that data for blackmail, the Trump administration claimed.

On August 24, TikTok filed a lawsuit challenging the order in the Federal District Court for the Central District of California. The order deprived the platform’s users and employees of rights without due process or evidence of the Trump administration’s allegations, said TikTok.

The company added it now only kept US users’ data in data centers in Northern Virginia or Singapore, to assuage concerns about data privacy.

Legal experts say the courts would be reluctant to challenge a US president on national security grounds.

Microsoft and Oracle have been among tech companies exploring a possible purchase, though the difficulties in untangling the platform from its Chinese origins have been compared to three-dimensional chess.

Estimates for a possible offer have ranged from $20 million to $50 million.

The selection of a US citizen as TikTok’s CEO was a conciliatory move, given US political concerns about the popular video-sharing platform.

Not all TikTok critics within the US political establishment welcomed the choice, however.

“But this new executive lives in the USA. I look forward to hearing from him. Under oath.

The new tech trade war between China and the US made the top job a very difficult place for a US citizen, though.

The “political environment” has sharply changed since he took the job, Mayer said in a memo circulated to employees.

“The role that I signed up for – including running TikTok globally – will look very different as a result of the US administration’s action to push for a sell off of the US business,” he said.

“I’ve always been globally focused in my work, and leading a global team that includes TikTok US was a big draw for me..

The CEO said he was leaving “with a heavy heart.”

Mr Mayer, who is 58, received his first degree from MIT, and a business degree from Harvard.

His career has been varied. As well as spending much of his career at Disney, for eight months in 2000 he was CEO of Playboy.com.

TikTok is his briefest executive position to date. Between May 18 and August 27, he was in the role exactly 100 days.