Tiscali gets ready to enter the FiberCop tangle | Light Reading

Building on an MoU between Tiscali and Telecom Italia (TIM) in August, which saw Tiscali agree to commercial participation in the FiberCop co-investment project (FiberCop owns TIM’s fiber and copper last-mile network), the two companies have announced the signing of “executory contracts.”

In line with the FiberCop development plan, Tiscali said it will activate new customers on the newly established network. When this might happen was not made clear.

A series of operating and commercial agreements have also been signed with immediate effect to govern the phases of the project, the first of which concerns “streamlining” the Tiscali network (something which Tiscali alluded to in the August MoU). 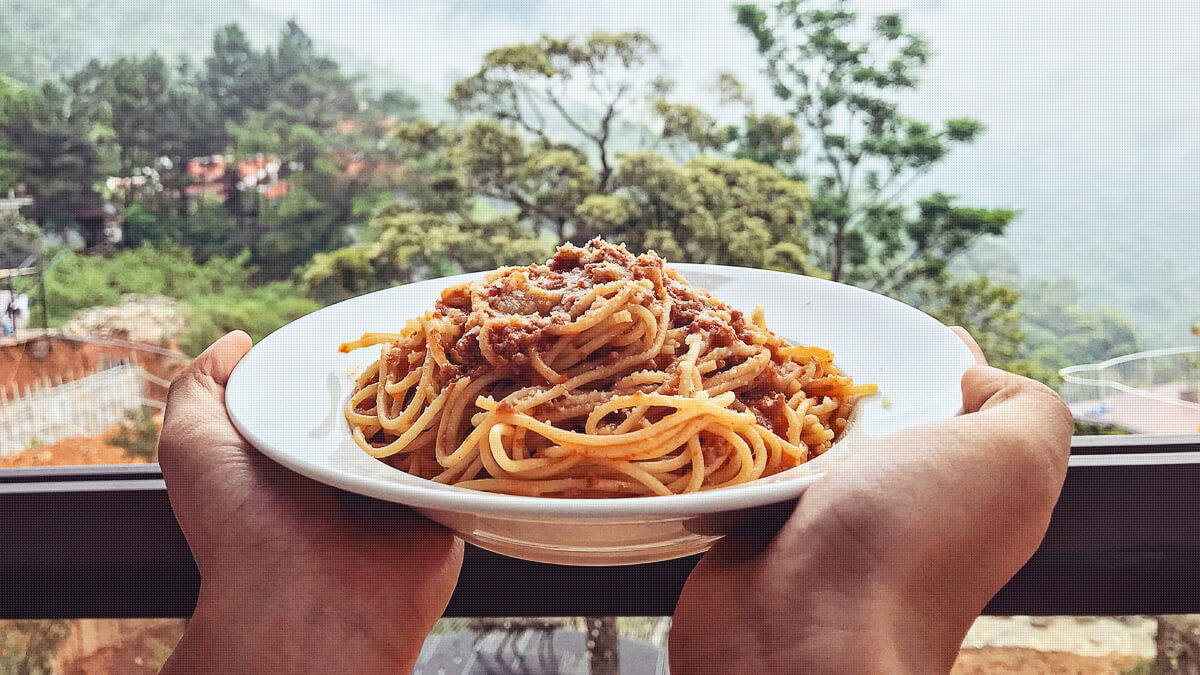 A spaghetti-like tangle: Although Tiscali says it will take a stake in FiberCop, it’s not clear when, or if, this will happen.
(Source: Chang Duong on Unsplash)

The idea behind FiberCop is that it will allow TIM, Fastweb and other operators to co-invest, so completing fiber coverage plans in “black” and “grey” areas of the country and speeding up the adoption of ultra-broadband services.

The operation, said TIM, is expected to close during the first quarter of 2021.

More twists and turns than a bowl of spaghetti

Whether or not Tiscali will take a stake in FiberCop remains unclear (assuming FiberCop gets regulatory lift-off).

As it stands, TIM will hold a 58% stake in FiberCop, following approval by TIM’s board of directors to sell a 37.5% stake in the new entity to US private equity group KKR for 1.8 billion. Assurances that it will have a majority shareholding and some control over FiberCop were necessary to secure TIM’s involvement.

Fastweb, an Italian broadband operator, will also hold a 4.5% stake in the new company after FlashFiber, a joint venture between Telecom Italia and Fastweb, is incorporated into FiberCop.

Under the terms of the agreement, TIM will own at least 50.1% of AccessCo, which will incorporate its secondary and primary networks as well as Open Fiber.

The primary aim of this somewhat complicated meshing together of Italian networks is to speed up the deployment of FTTH infrastructure across Italy and offer passive access services of the secondary copper and fiber networks to all operators.

The current objective is to cover 56% of all properties with a FTTH network by 2025, avoiding the duplication of existing efforts by FlashFiber and Open Fiber.