Will Alkira’s CBaaS shine in a sea of SASE suppliers? | Light Reading

02 Dec Will Alkira’s CBaaS shine in a sea of SASE suppliers? | Light Reading

“What we mean by Cloud Backbone-as-a-Service is that you can build a global, high-speed, low-latency network to connect sites together, sites to clouds and clouds to clouds,” explains Alkira co-founder Atif Khan. A site could be a branch, campus or data center, for example, he adds.

Co-founded by brothers Amir and Atif Khan, Alkira has raised $76 million in funding to date. In addition, the Khans founded SD-WAN company Viptela, which was acquired by Cisco for $610 million in 2017. 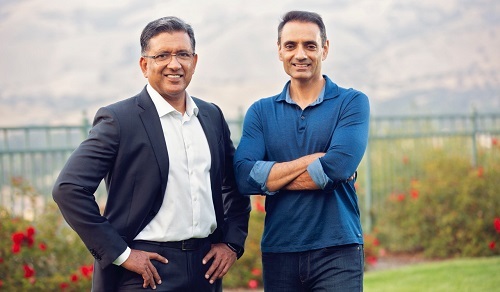 Alkira is taking on the challenging task of differentiating itself in the growing Secure Access Service Edge (SASE) market, which includes vendors coming over from the security market such as Palo Alto and Fortinet; CASB vendors including Bitglass, Netskope and CipherCloud; and NaaS suppliers such as Cato Networks, OPAQ Networks (acquired by Fortinet) and NetFoundry. In addition, many of the 30+ SD-WAN vendors are also adopting the SASE approach to combining networking with security.

In a recent podcast, Dell’Oro Research Director Mauricio Sanchez defined SASE “as the intersection of networking and security in a cloud-delivered vehicle or solution,” which addresses the ultimate goal of providing enterprises with “a single control panel that an administrator can look at and control the network experience and the security policy in their environment.”

Rik Turner, principal analyst for Omdia, says Alkira will have its work cut out for it in explaining how it differs from other SASE and Network as a Service (NaaS) companies. To broaden its appeal to enterprises, Alkira has integrated Palo Alto firewalls, and it plans to partner with additional security and SD-WAN vendors in the future. Alkira also provides zero-trust network access and a VPN into its network cloud; connects SD-WANs from the same or different vendors; provides advanced routing controls; network, application and traffic visibility; end-to-end segmentation and built-in path redundancy, says Atif.

The startup has already gained several well-known enterprises as customers, including Koch Industries and Humana. In addition, Atif Khan says the company is partnering with service providers but has yet to announce specific company names.

Turner explains that Alkira’s new CBaaS feature is a way for enterprises to gradually move forward with their cloud-native strategies and broadens the startup’s appeal to more potential customers. He likens it to driving a hybrid car while the idea of an electric vehicle is appealing, many consumers still want to have the gas backup that a hybrid provides.

“There’s a lot of cloudification of application infrastructure, but this announcement of additional functionality for Alkira is important because it takes into account that a lot of more traditional enterprises are not in a rush to be cloud native or cloud first, and aren’t cloudifying all of their legacy applications in the next five years, probably,” says Turner.

Alkira’s goal is that CBaaS will assist enterprises in connecting their business applications wherever they’re housed connecting sites together such as data centers or branches on a global scale. Atif says Alkira’s overall mission is to deliver end-to-end network connectivity, integrated network and security services, deep network visibility and strong network governance. 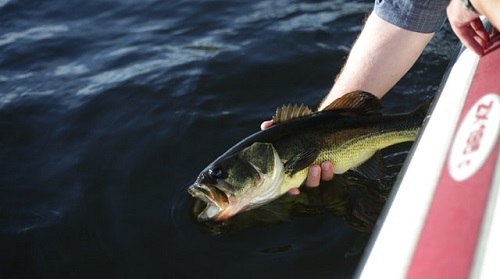 In April, Alkira announced that it can deliver an on-demand, multicloud network within an hour essentially providing a virtualized, multicloud router. Alkira’s umbrella product is the Cloud Services Exchange (CSX), which the company says provides network engineers with the ability to quickly deploy and manage a point-and-click, as-a-service multicloud network without upfront CapEx or certified training. The service is a collection of virtual PoPs that connect on-premise networks to the Amazon Web Services (AWS), Google Cloud Platform (GCP) and Microsoft Azure clouds globally.