Windstream has said it will soon launch a new nationwide network with Ciena’s optical networking platforms and software powering the whole thing.

Art Nichols, Windstream’s vice president of architecture and technology, told Light Reading that all of Windstream’s new “greenfield” network builds would be on Ciena’s technology, and overbuilds done to relieve existing capacity constraints would also use Ciena gear.

Ciena will get bragging rights for having a named 800G customer. But software was also a sticking point.

As Nichols points out, “you also need the software layer that’s capable of taking all that the analytics at that layer for heterogeneous, multi-vendor source solutions” and the carrier needs to be able to “plan and operate and deploy all the services” that enterprise customers want.

Windstream has been a Ciena Blue Planet customer for years and was very vocal about using SDN to help it provision services across a multi-vendor environment with ease.

And it’s worth pointing out that Ciena is also a known name to cloud providers.

Direct sales to webscale cloud companies made up about 24% of Ciena’s total revenue last quarter. 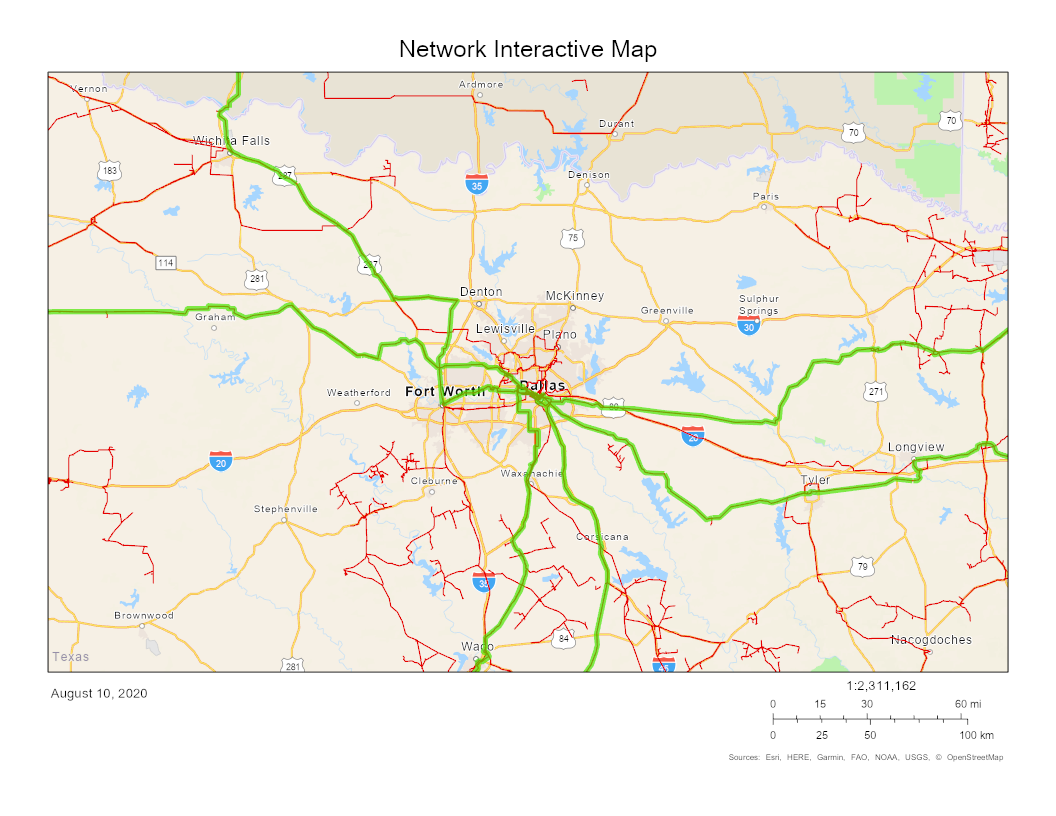 For big, hyperscale customers, it’s typical for carriers like Windstream to lease a band of optical spectrum to an end-customer to deploy when they want, and use the spectrum as they see fit.

This managed spectrum offer still requires the carrier to manage the whole thing and provide full support, including a growth path to faster speeds and more capacity.

The desire to balance speed and software smarts has been a running theme with Windstream.

During that chat, he was careful to underscore that Windstream wasn’t just building a higher capacity network, but one that could make every other part of the existing business more efficient.

His push was to get modern systems to increase network reliability, and expose more metrics that could feed into the business case for every sliver of bandwidth sold and supported.

“This is really about modernizing all of optical networking nationwide footprint for the most efficient use of space and power, and bits per hertz, per mile sort of efficiency, and in terms of all the simultaneous topologies we came into this with,” Nichols explains.

“We set some really aggressive goals in terms of compression, and some key features that we needed, and we mapped all those requests into this network and, you know, Ciena really hit it out of the park. We’re very excited to see this all play out.”

The new NCON is core infrastructure, supporting Windstream’s wholesale, enterprise and SMB customers, in addition to its estimated 1.1 million broadband subscribers. First office applications, where Windstream will put its actual customer traffic on the new network, will begin during Q3, the company said.