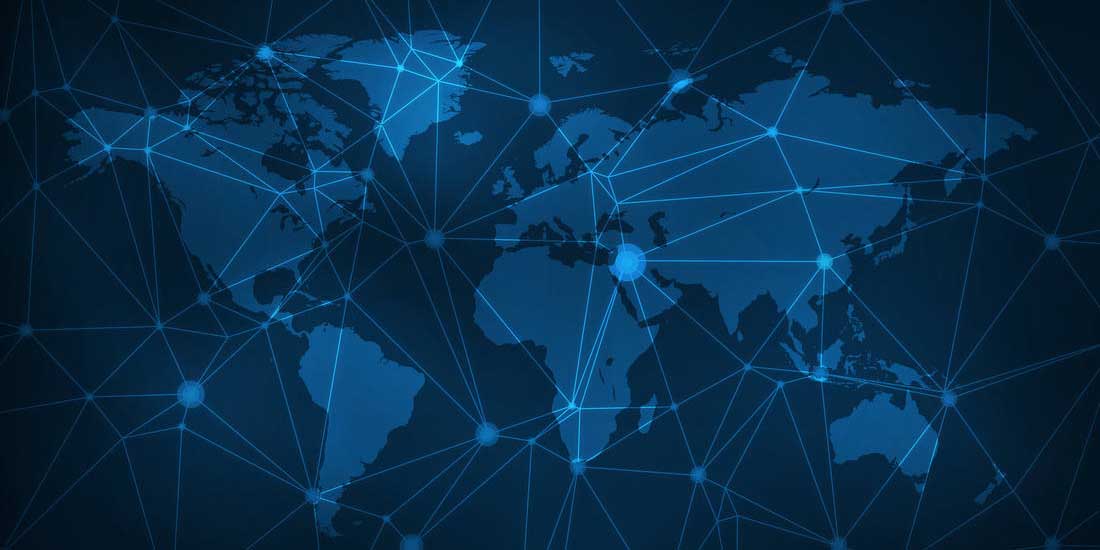 Posted at 15:55h in Uncategorized by Jabulani Dhliwayo 0 Comments
Share

Depending on their size and requirements, organizations can connect to the Internet in a variety of ways including IP transit, peering, dedicated Internet access and mass market broadband access. In this article, I focus on IP transit and its use by Internet Service Providers (ISPs), business organizations and other entities. To put things in perspective, I will also briefly describe the structure of the Internet and the three tiers of ISPs.

Today the Internet can be thought of as a giant network of interconnected networks using the same communication protocol – Transmission Control Protocol/Internet Protocol (TCP/IP). At the core of the Internet is an ultra-fast global optical Internet backbone. The Internet backbone is a network of the worlds largest networks peered together into a seamless single network. These are referred to as Tier1 network providers or Internet service providers.

A Tier 1 Internet provider can be defined as one that uses unpaid peering only to connect to the Internet. In peering, usually in carrier neutral datacenters or Internet Exchange Points (IXPs), the Tier 1 providers interconnect with each other to exchange Internet traffic. This arrangement is also referred to as settlement-free interconnection because no payment is required.

Tier 2 providers are not restricted to network providers. Some data center providers such as Amazon also fall in this category as well.

At the bottom of the ISP hierarchy are Tier 3 Internet service providers. They are small, typically local and connect to the Internet exclusively by purchasing IP transit from Tier 2 or directly from T1 providers.

What is IP transit and who uses it?

Not only public ISPs purchase IP transit. Business organizations, schools and colleges, National Research and Educational Networks (NRENs), Financial institutions and other entities also purchase IP transit. In fact, any entity can buy IP transit from Tier 1 and Tier 2 ISPs or any other wholesale provider, provided they can get an Autonomous System Number (ASN). An ASN is required of any entity that wishes to connect their network to the Internet. An autonomous system can be defined as one that can exchange routing information with other neighboring autonomous systems. To request an ASN number, visit the American Registry for Internet Numbers (ARIN).

Any eligible entity has the option to purchase transit from any provider whether it is Tier 1 or Tier 2. Notwithstanding the advantages of buying transit directly from Tier 1 providers, some entities prefer Tier 2 providers for a number of reasons and cost is the one that is most frequently cited. But don’t be deterred by pricing before you do some homework to find out how much it real costs. Contact FiberGuide with your requirements and an agent can share some pricing information for both Tier 1 and Tier 2 providers. Following are some of the advantages of Tier 1 IP transit:

If you have specific requirements for transit, please complete the form on our IP transit page. For other connectivity requirements such as Internet T1, Ethernet, Business DSL and Business Cable, search GeoQuote.